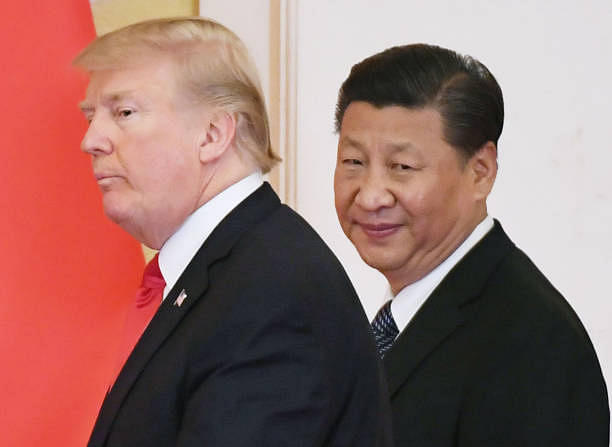 United States (US) President Donald Trump on Monday (27 April) suggested that his country might ask China for damages that the novel coronavirus pandemic has caused after starting in the Chinese city of Wuhan, NDTV reported.

“It could have been stopped quickly and it wouldn't have spread all over the world,” he said.

Trump's criticism was the latest from his administration to target how China managed the coronavirus outbreak, which began late last year in the Chinese city of Wuhan and grew into a pandemic.

While informing that the US was conducting serious investigations into Beijing’s handling of the outbreak, he said, “There are a lot of ways you can hold them accountable.”

The President was asked to comment on a a recent German newspaper editorial which called on China to pay Germany $165 billion in reparations for the economic repercussion of the virus outbreak. Trump was asked if the US was considering anything similar.

“We can do something much easier than that,” he replied, while adding the US was also looking at options. “We are talking about a lot more money than Germany's talking about,” he added.

“We haven't determined the final amount yet,” Trump said. “It's very substantial.”

The US has emerged as the worst-hit nation by the COVID-19 pandemic with more than 56,000 deaths and over 10 lakh confirmed cases and still counting. This has also caused huge burdens on the economy, shutting down businesses and leaving many unemployed.