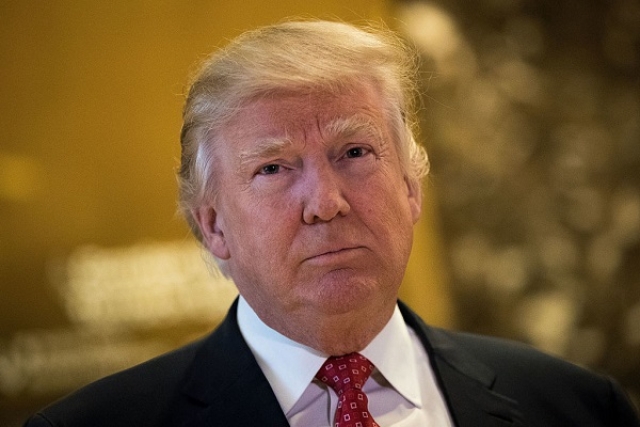 United States President Donald Trump has said that he has “no reason” to hear the tape recording of “very violent, very vicious” killing of Saudi journalist Jamal Khashoggi, News 18 has reported.

Trump, in an interview on Sunday (18 November), when asked about Turkish President Erdogan saying he has shared the tape with US and other countries, said, “We have the tape, I don’t wanna hear the tape, no reason for me to hear the tape.”

When asked why he didn’t want to do so, “Because it’s a suffering tape, it’s a terrible tape.” he said adding that he has been advised not to hear the tape.

However, he said that he has full knowledge of what is in the tape as he has been “fully briefed on it”.

President on Khashoggi’s killing said, “It was very violent, very vicious and terrible”.

Jamal Khashoggi, a Saudi Journalist and columnist for the Washington Post who was critical of the Saudi royal family, was reportedly killed on 2 October in Saudi consulate in Turkey.

Saudi crown prince Mohammad Bin Salman has been accused of ordering Khashoggi’s killing. Trump, who holds relations with Saudi essential for US, was in a fix after killing of Khashoggi.

He made it clear in the interview that the audio recording supplied by the Turkish government would not affect his response to the incident.