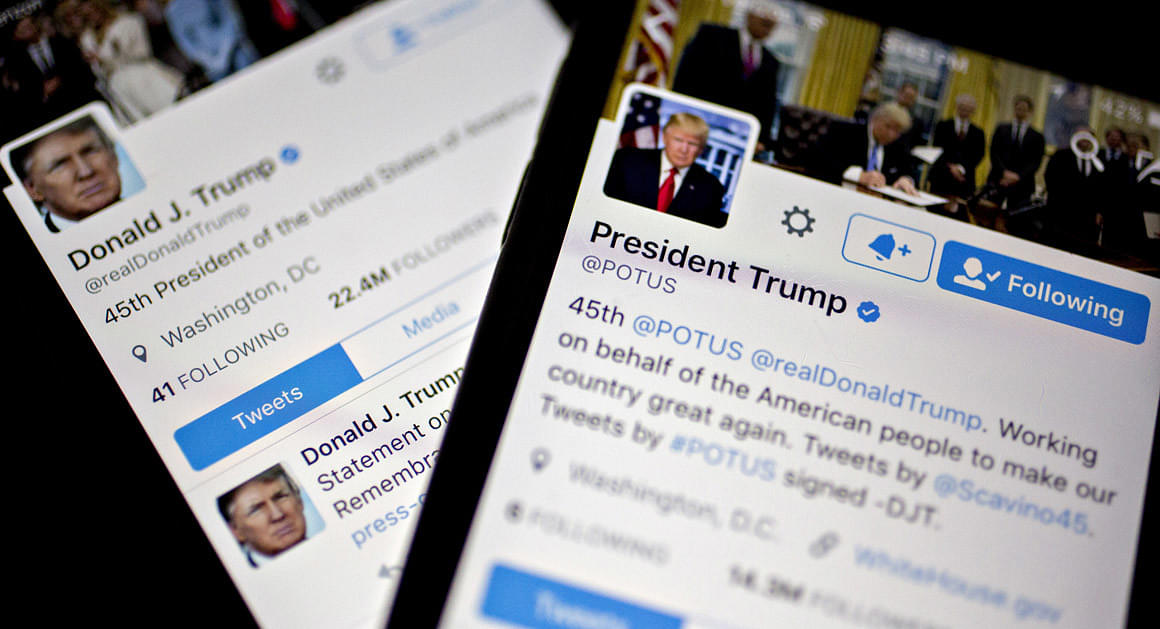 United States President Donald Trump's personal Twitter account was deactivated by a Twitter Inc employee who was leaving the company on Thursday, but is now back up and running, Reuters has reported.

Shortly before 7 pm (local time) yesterday, social media reports surfaced that the president's account, @RealDonaldTrump, was unavailable, providing the error message that the user "does not exist."

The account was unavailable for 11 minutes before it was restored, the social media company has said in a statement.

“We have learned that this was done by a Twitter customer-support employee who did this on the employee’s last day. We are conducting a full internal review,” the company said in a tweet, adding that a dedicated team is investigating the issue and is taking steps to “prevent this from happening again".

Through our investigation we have learned that this was done by a Twitter customer support employee who did this on the employeeâs last day. We are conducting a full internal review. https://t.co/mlarOgiaRF

Left-wing activists in the US have repeatedly urged Twitter to ban Trump from the social media platform, saying he uses it to launch offensive attacks on others.