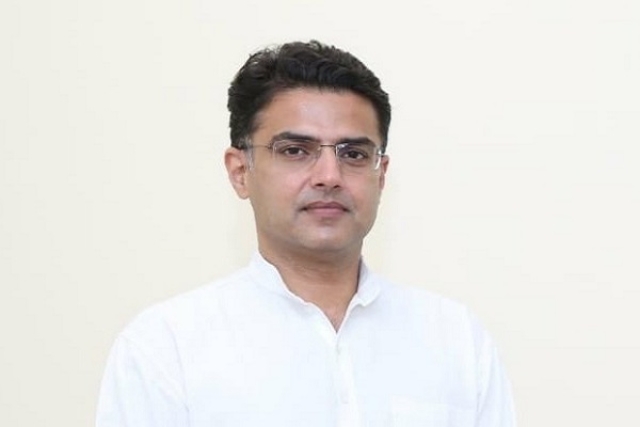 Senior Congress leader Sachin Pilot tweeted on Tuesday (14 July) that Satya Ko Pareshan Kiya Ja Sakta Hai Parajit Nahin (The truth can be troubled but not defeated) soon after the party announced that he has been stripped of the position of Deputy Chief Minister of Rajasthan.

Pilot was also removed from his post as the state party president and has been replaced by Govind Singh Dotsara. Chief Minister Ashok Gehlot met with Rajasthan Governor Kalraj Mishra and the latter accepted the proposal to remove Pilot and his loyalists Vishvender Singh and Ramesh Meena from their posts.

Pilot who is said to have revolted against the party had also skipped the legislative party meeting. This came just months after another senior Congress leader Jyotiraditya Scindia had successfully led a coup against the party which resulted in it losing power in Madhya Pradesh.