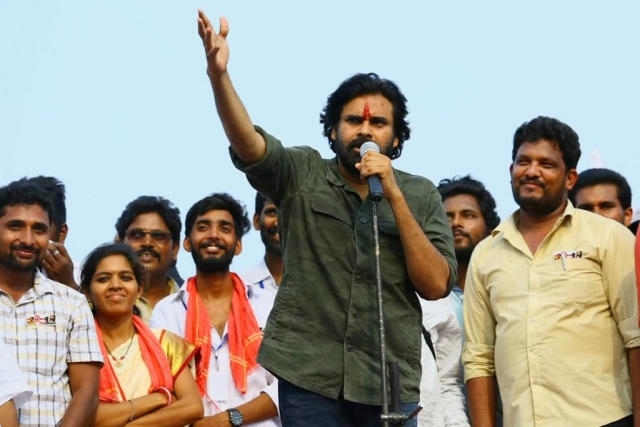 The controversy over Tirumala Tiupati’s missing jewels took another turn as Jana Sena chief Pawan Kalyan alleged that the missing jewels have been shipped off to the Middle East.

The Telugu film actor leads a youth outfit in Andhra Pradesh called the Jana Sena. In a series of tweets, he accused the TDP government and the YSRCP led opposition of not taking up the issue seriously.

The Tirumala Tirupati Devasthanam (TTD) controversy broke out when the shrine chief priest accused the temple administration of corruption and interference in rituals. He was subsequently asked to retire by the administration.

The issue has been rocking Andhra politics for over a month with the TDP government led by Chandrababu Naidu being questioned over its lax attitude towards resolving the issue.

Entire Nation is closely watching,how TDP & YSRCP will respond in this TTD jewels robbery issue? Whoever has robbed the Jewellery of Lord Balaji & the accomplices who supported the Robbers,they all will rot in hell & they will face the wrath of Kaliyuga Daivam âLord Balajiâ.