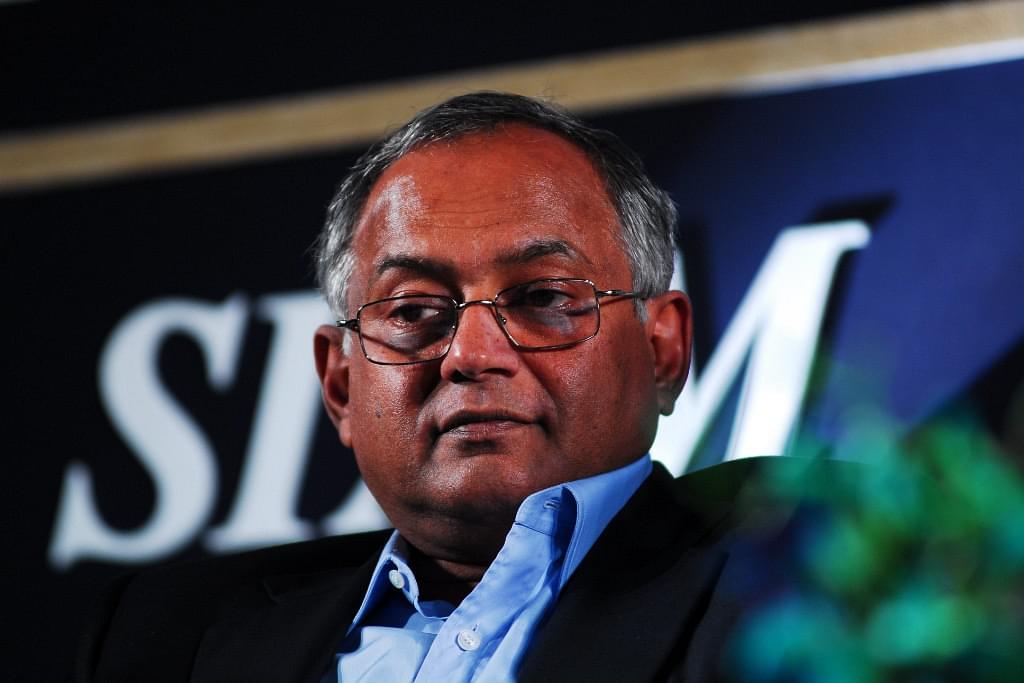 TVS Motors Chairman Venu Srinivasan will not be arrested for six weeks, the idol wing of the Tamil Nadu police assured the Madras High Court today (10 August). The assurance was given to a special division bench hearing idol theft cases in Tamil Nadu comprising Justices R Mahadevan and P D Audikesavulu when a petition from Srinivasan seeking anticipatory bail was taken up by the bench.

The Hindu BusinessLine reported that Srinivasan sought advance bail expressing the fear that he could be arrested in connection with a writ petition filed by ‘Elephant’ G Rajendran pointing out to a first information report (FIR) registered by police against him over a missing idol from Mylapore Sri Kapaleeswarar Temple. The case has now been transferred to the Crime Branch CID Idol wing.

Rajendran cited a complaint from a devotee Rangarajan Narasimhan that alleged Srinivasan replaced an antique peacock idol at the temple. The TVS Motors Chairman said apart from being a member of the temple’s renovation committee, he had nothing to do with the affairs of the temple, adding that he was also a devotee.

Idol thefts in Tamil Nadu is hogging the limelight, especially after the court appointed Inspector General of Police Pon Manickavel to look into all cases of missing or smuggled idols. Since then, some 20 idols have been recovered and 50 cases have been solved. Also, the idol wing has cracked down on irregularities in the making of idols at Palani Sri Dhandayuthapani Temple and the Kanchipuram Sri Ekambareeswarar temple.

Recently, the Tamil Nadu government passed an order shifting all idol theft cases to the Central Bureau of Investigation (CBI) but earlier this week, the HC bench stayed it.