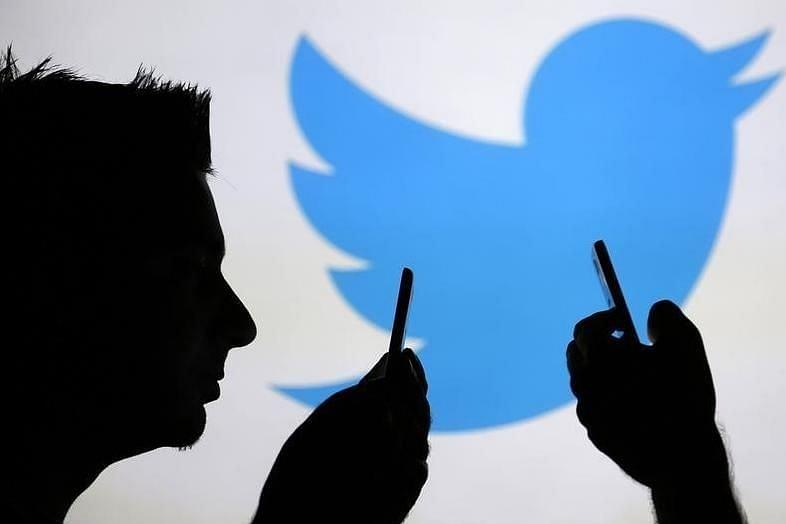 The Parliamentary Standing Committee for Information and Technology has summoned Twitter to appear in front of the panel in Parliament Complex at 4 pm on 18 June. The social networking company has been asked to put forth a presentation regarding the prevention of misuse of online news and social media.

This summon follows the central government's final notice to Twitter regarding compliance with the new IT rules that were notified back in February this year.

"To hear the views of representatives of Twitter followed by evidence of representatives Electronics Technology' Safeguarding citizens' rights and prevention of misuse of social/online news media platforms including special emphasis on women security in the digital space," the Parliamentary Panel's agenda mentions, as per a report by The Times of India.

One of the members from the panel told the wire agency that the committee intends to discover the reasons prohibiting Twitter from adequately complying with the country's new IT rules.

On the other hand, the Jack Dorsey-led company has publicly assured the central government that it is making the necessary efforts to adhere to the new guidelines. It even mentioned that their progress on this front was shared with the government as it will continue its 'constructive dialogue' with the latter.