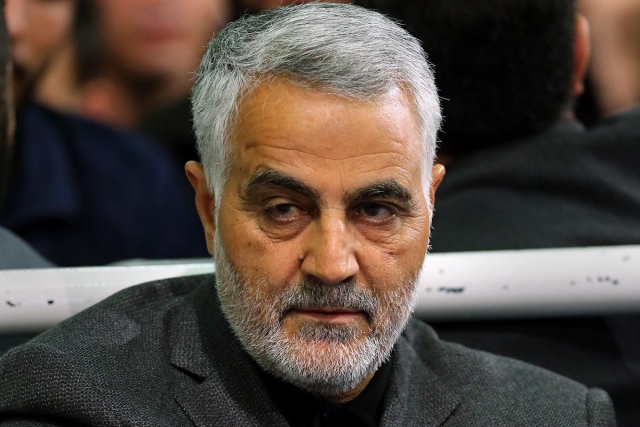 The United States on Friday (3 January) announced that it has eliminated Qasem Soleimani, the leader of the Quds Force of Iranian Islamic Revolutionary Guard, as part of “decisive defensive action”.

Soon, reactions started pouring in and controversial US Congresswoman Ilhan Omar asserting that the assassination was warmongering on Trump’s part and would step in to stop him.

So what if Trump wants war, knows this leads to war and needs the distraction?

Real question is, will those with congressional authority step in and stop him? I know I will. https://t.co/Fj9TMossEW

This resulted in various twitter users sarcastically slamming Omar for her statement by sending her their condolences.

My condolences for your loss.

It may be difficult for you to understand right now, but the pain will pass in time

I'm sorry to hear that *checks notes* an Iranian Terrorist Leader is dead. I hope that you may find peace in the days to come knowing that he died doing what he loved, plotting to destroy America https://t.co/In1lpwIPUJ

Followings such reactions, Omar decided to play victim and retweeted posts which claimed such targeting was part of an “Islamophobic attack” against her. It may be recalled that in the past Omar had been accused of downplaying the 9/11 terror attack by commenting that, “some planes did something”.

The Washington Post too was roasted in a similar way by Twitter users after it described Soleimani as “Iran’s most revered military leader”.

I'm sorry this happened to your freinds tonight

It may be recalled that Washington Post has reverentially described slain ISIS chief Al-Baghdadi as an “austere religious scholar” in its obituary.