Two BSF Personnel Pass Away Due To Coronavirus; 41 New Cases Take Total Infections To 193 In The Force 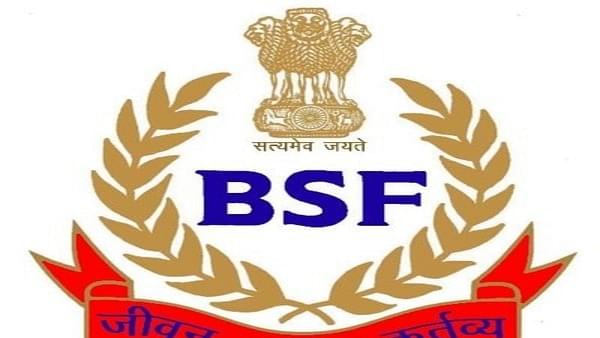 With two deaths and 41 more fresh cases of coronavirus (Covid-19) in the Border Security Force (BSF), the number of infected personnel rose to 193, highest among all central armed police forces (CAPF). In all, as many as 441 paramilitary personnel have been infected by coronavirus.

A BSF official said that with braving the challenges of securing frontiers, working with civil administration and shouldering other essential responsibilities, 41 new Covid-19 positive cases have been reported since Wednesday (6 May) in the force.

All these BSF personnel were engaged in essential duties, said an official.

Till Wednesday, 85 BSF personnel, posted at different locations, were found Covid-19 positive, while two have died.

The official said that a critically-ill patient, who had contracted the infection while visiting super speciality clinics for treatment, died while the other trooper died on Monday in Safdarjung hospital, where he was admitted on 3 May.

The official said that the trooper was shifted from a normal ward to the ICU on Tuesday.

"After his death, prior to autopsy, Covid-19 test was done and result came positive by late Wednesday night," the official said.

He said that the BSF Director General and all ranks mourn the untimely demise of the corona warriors of the BSF and the force stands firm with the bereaved families.

"Deeply pained to know about the loss of our two brave BSF soldiers, who were battling Covid-19. I join millions of Indians in mourning their untimely demise. Condolences to the bereaved families. May God give them strength to withstand this tragic loss. Om Shanti Shanti," he said in a tweet.

Deeply pained to know about the loss of our two brave @BSF_India soldiers, who were battling COVID-19. I join millions of Indians in mourning their untimely demise. Condolences to the bereaved families. May God give them strength to withstand this tragic loss. Om Shanti Shanti.

The BSF maintained that it had been strictly following standard operating protocols (SOPs) at its establishments to check the spread of pandemic.

The BSF is mandated to guard the 4,096 km Indo-Bangladesh and the 3,323 km India-Pakistan borders.