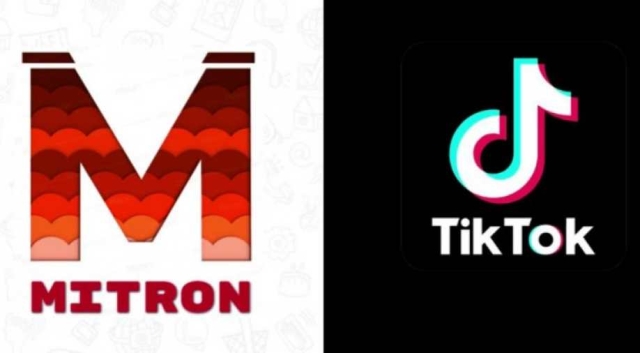 According to the report, the company plans to utilise the funds to accelerate its product development roadmap, engage more deeply with a wide network of Indian content creators who are sharing videos on the app, and hire talent to scale the tech infrastructure.

Mitron is a free Short Video and Social Platform based out of Bengaluru, India. It was founded by two computer science engineer Shivank Agarwal and Ankit Khandelwal in 2020. It has garnered over 17 million downloads since its launch.

“It is designed for people to showcase their innovative videos inline with our theme of light humour," reads the description of the app.

Shivank Agarwal, founder and CEO of Mitron, said, “We are a young company and we are hiring some of the best product & engineering talent to scale up Mitron rapidly. With the support of this round, our focus is on building features and supporting content that uniquely resonates with Indian users, while prioritising community standards and local laws in India.”