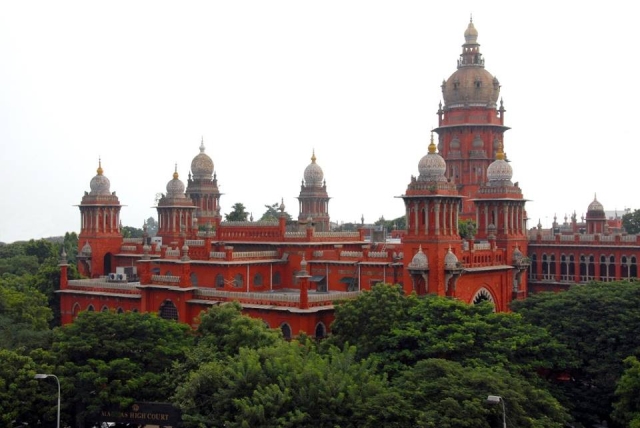 Anticipatory bail has been granted to two Tamil journalists by the Madurai bench of the Madras High Court. The journalists have been accused of assisting two French journalists against whom cases of criminal trespass have been booked. The two French journalists, aided by a local parish priest, trespassed into the Indian Rare Earth Limited (IREL) territory which is banned to the public and were booked by the Manavalakurichi police for trespassing and shooting videos.

Jules Damien and Arthur Roland Rene - the two French nationals were investigative journalists who had arrived in India on a tourist visa. The journalists were found shooting videos at the IREL premises on 26 November.

The journalists were booked under IPC section 447 (punishment for criminal trespass), 14(A) (penalty for entry in restricted areas), 14(B) (penalty for using forged passport) and 14(C) (penalty for abetment) of the Foreigners Act 1946, but could not be brought in for questioning as they rushed back to France on the same day. The police later quizzed the local parish priest and the two Indian journalists.

The French journalists were aided by Father Hildas and journalists Sriram and Anandkumar in Kanyakumari. They had arrived in Delhi on 11 November after which they travelled to Manavalakurichi, Kanyakumari, on 26 November.