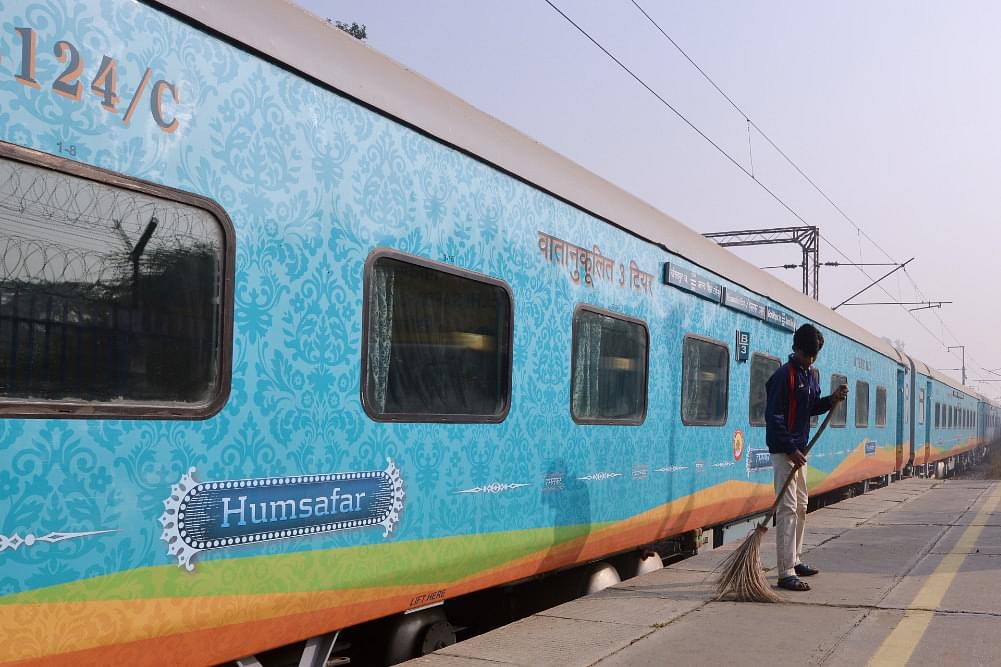 Indian Railways is all set to introduce two new weekly Humsafar Express trains on the Udaipur-Patna and Jammu-Nanded routes.

A press release by Indian Railways states that train number 19669/19670 Humsafar Express will run between Udaipur City and Patliputra while train number 12751/12752 will run between Hazur Sahib Nanded and Jammu Tawi. Both trains have sixteen air-conditioned AC-3 tier coaches as reported by Financial Express.