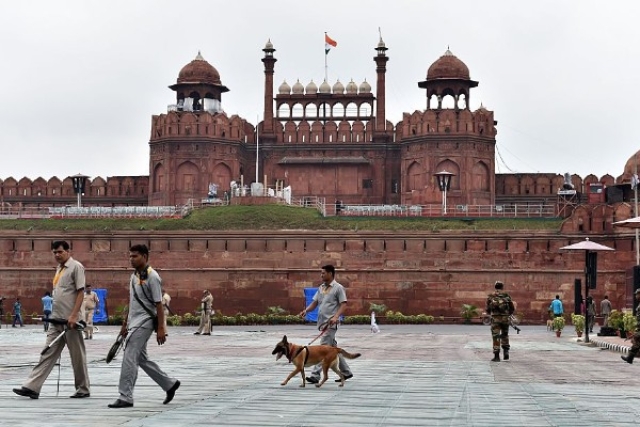 Two suspected terrorists linked to Islamic State of Jammu and Kashmir (ISJK), which subscribes to Islamic State (ISIS) have been arrested near the Red Fort in Delhi, Hindustan Times has reported. ISJK owes its allegiance to ISIS.

The two suspects are residents of Shopian in Jammu and Kashmir. They have been identified as Parwez Rashid and Jamshed Jahoor. They revealed to police that the leader of the outfit (ISJK) is Umar Ibn Nazir and their number 2 leader was Adil Thokar. Two arrested J & K men were following the orders of Adil Thokar.

We arrested Parvez and Jamshed. They are members of an outfit called ISJK. Brother of Parvez was gunned down in an encounter with security forces in January, he was initially a member of Hizbul Mujahideen & later joined ISJK: DCP (Special Cell) on two terrorists arrested in Delhi pic.twitter.com/bHrLrqLe96

Police sources said that a relative of the arrested had been killed in an encounter in Jammu and Kashmir. The two have been booked under Unlawful Activities Prevention Act (UAPA). The two suspects were caught near Kashmere gate of Red fort. They were going to Kashmir and were caught with weapons, ANI has reported. The duo has been taken into custody for five days by the special cell of Delhi police.