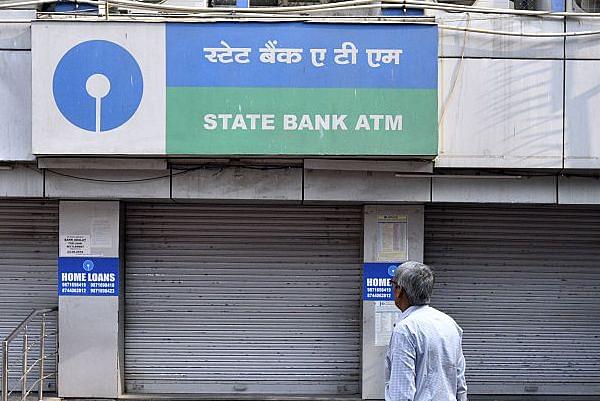 The Income Tax department officials are found to be ‘chasing’ 80,000 individuals who had deposited disproportionately high amounts of cash in their bank accounts during Demonetisation, as reported by Financial Express. CBDT (Central Board of Direct Taxes) Chairman, Sushil Chandra stated these persons were being investigated as their bank deposits did not match their income profile.

“For the 80,000 cases, returns have not been filed; the department is chasing them and the assessment would have to be framed,” the chairman said. During the Demonetisation period, around 23 lakh individuals were suspected to have deposited extremely large amounts of cash into the bank accounts.

The IT department is also scrutinising lakhs of individuals who have not filed their income tax returns. “We have also identified 80 lakh persons who had filed returns in the last three years but have not filed returns so far. We are communicating with those persons that you had filed IT returns in earlier years which was more than the threshold limit so you should again file,” Mr Chandra stated.

It was reported in August that the CBDT had set a new record by collecting over Rs 10 lakh crore as income tax in 2017-18. The number of income tax filers also increased to nearly 1 crore in the same period.

Why No Income Tax For The Young Is A Bad Idea