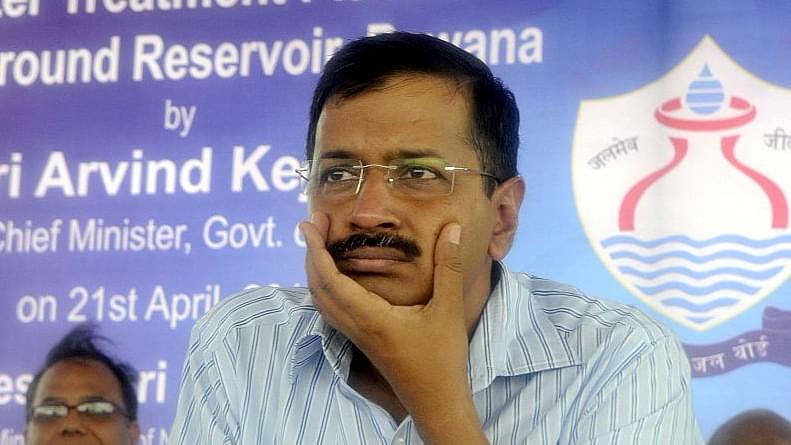 Aam Aadmi Party (AAP) founder and Delhi Chief Minister (CM) Arvind Kejriwal has tendered a written apology to Bikram Majithia, whom he had vowed to arrest for illegal drug trade charges had AAP formed the government in Punjab in 2017.

Bikram Majithia is leader of the Shiromani Akali Dal and is the brother of Union Minister Harsimrat Kaur Badal, the wife of former Punjab deputy chief minister, Sukhbir Singh Badal.

In his letter addressed to Majithia, Kejriwal has called his earlier allegations baseless and apologised for the damage caused by them.

Kejriwal has also called for no politics to be done around the issue, although it was one of his major poll planks before state elections in Punjab.

CM @ArvindKejriwal has tendered an apology to me in the court,for all the baseless&false allegations he & his party levelled against me in drug https://t.co/Fl679yeKHW mother suffered the most due to all this&this apology is vindication of her faith in Waheguruâs power of justice pic.twitter.com/YXs3f710eu

Following the allegations, Majithia had filed a defamation case on Kejriwal, to which he had earlier responded by saying "I am not frightened by the case filled by Majithia. He should keep these papers with him. But if he has courage then he will get me arrested within six months. Otherwise after six months, I will get him arrested."

Twitterati was quick to call out Kejriwal’s heroics after Majithia posted the apology letter to Twitter.

Kejriwal is facing as many as 11 defamation charges against him, including three from the Finance Minister Arun Jaitley. He had earlier offered a written apology to another BJP leader Avtar Singh Bhadana, as he was unable to back up his statements made on Bhadana in court.