Uber Gives In To Strike, Drivers To Earn Upto Rs 2,200 More With The Revised Compensation Plan 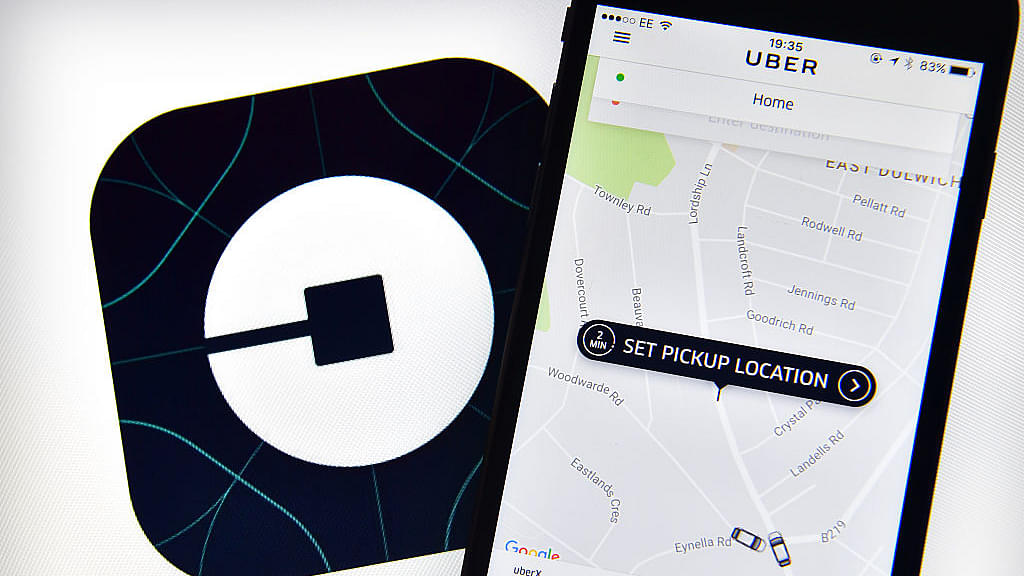 Cab service aggregator Uber has announced that its fuel price-linked fare mechanism in India would lead to an increase in the earnings of its drivers by Re 1 per km, PTI has reported. This is likely to fetch the drivers an extra Rs 2,200 as income per month.

This decision came a few days before the strike threat, that the drivers announced on 18 and 19 November. The drivers had already held a strike for 12 days last month.

With the continuous uptick in the fuel prices across the last few months cutting into their monthly earnings, Uber drivers had been demanding a fuel-price linked compensation mechanism. The company has now agreed to the demand.

Drivers belonging to the nation’s biggest cab-aggregators Ola and Uber went on a 12-day strike last month, and it was called off on 3 November after the companies and the Maharastra state administration assured that a new fare chart on price-per-km basis would be prepared by mid-November which would take into consideration the fuel price hike.

"The mechanism is first being rolled out in Mumbai, and we estimate it will increase gross earnings of driver partners by Rs 1 per km. Those who drive around 8-hours a day, this is estimated to translate into a net earnings increase of Rs 2,000-2,200 a month," Uber claimed in the statement.

In addition to the increase in the net earnings, the statement added that Uber is also striving towards providing drivers with health and life insurance, micro-loans and a couple of other benefits for their welfare.

Also Read: Jobs In Age Of The ‘Prosumer’