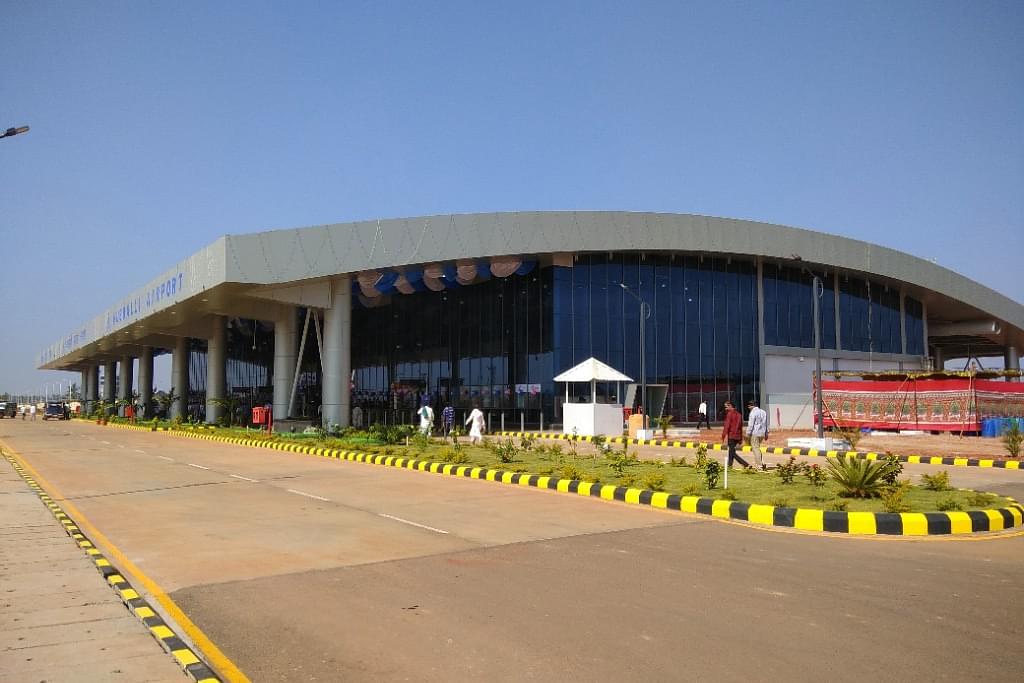 The southern state is likely to bring up discussions on activating airstrips in North Karnataka for international connectivity.

Of the three, Hubbali and Belagavi airports are currently operational domestic airfields while a successful trial run was conducted at Kalaburgi earlier this week.

Fixed wing aircraft with a seating capacity of 70 and above will be permitted under the new extension and the Airports Authority of India (AAI) will execute the project.