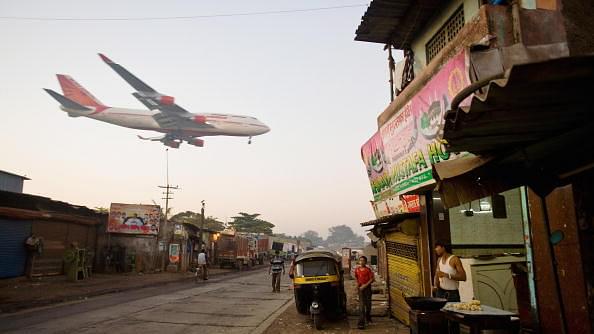 Government of India today (30 March) announced a list of flights under its UDAN (Ude Desh Ka Aam Nagarik) scheme, to operationalise various ‘ghost’ airports that don’t otherwise see any commercial activity. Under the scheme, a passenger can pay Rs 2,500 for a ticket on an hour-long flight. This rate will be applicable only for half of the seats on the plane; the rest of the seats will be charged market rates.

Union Minister of Civil Aviation Ashok Gajapathy Raju listed out the different routes along with the corresponding carriers in a series of tweets. Fifty airports are being revived over the next few years, mostly in small and medium cities for commercial activity.

Raju said UDAN will have a positive effect on the economy, both in terms of employment and investment. It will boost the economy in the hinterland areas, he added.

The next round of bidding for the Regional Connectivity Scheme under UDAN is also set to take place soon.

Also Read: Hawai Chappals On Hawai Jahaj? Why UDAN Will Not Work As Expected