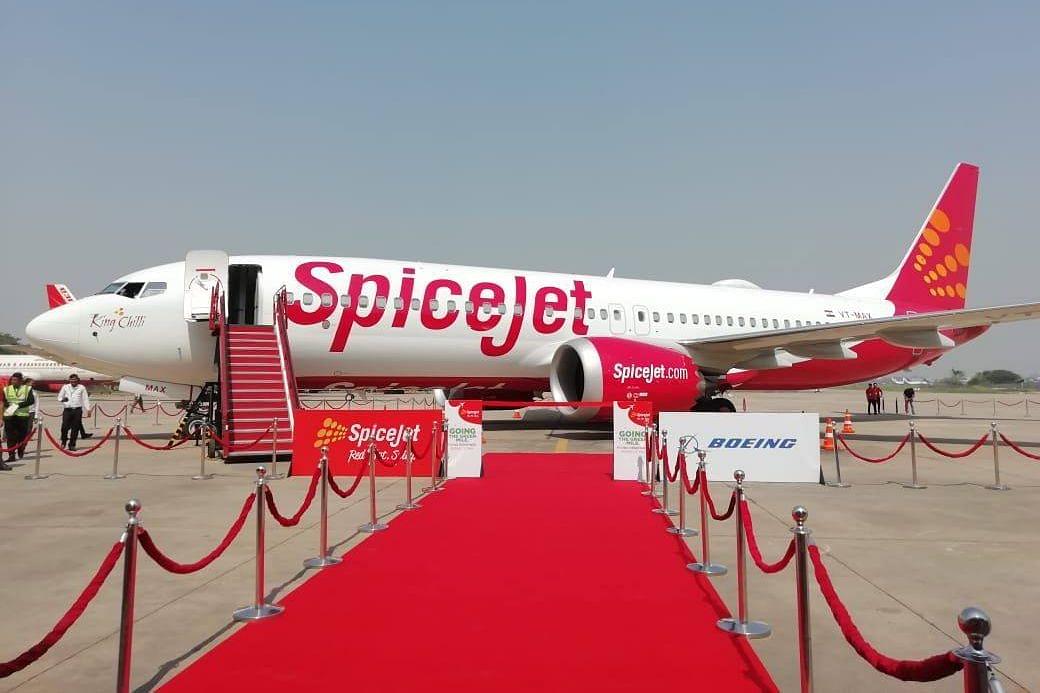 The budget airline would be the sole option for air travel in the sector for the Durgapur-Mumbai-Durgapur route after the airlines were awarded exclusive flying rights under UDAN III.(Image via @FlySpiceJet/Facebook)

SpiceJet Airlines on Friday (26 April) has announced that they would be starting two new daily flights and connect Durgapur to Mumbai from 25 June, the Business Standard reports.

The budget airline would be the sole option for air travel in the sector for the Durgapur-Mumbai-Durgapur route after the airlines were awarded exclusive flying rights under Ude Desh ka Aam Naagrik (UDAN) III. The airlines would deploy the Boeing 737 for the flight.

The airline, in a statement, said, “Durgapur earmarks the carrier's 13th destination under the regional connectivity scheme.” The airline would also be launching the Chennai-Durgapur-Chennai UDAN flight in the current summer schedule of flights.

The Kazi Nazrul Islam Airport in Andal Durgapur is the first private-sector Greenfield airport in India and serves both Durgapur and Anasol. SpiceJet currently operates 35 flights every day under the UDAN scheme.