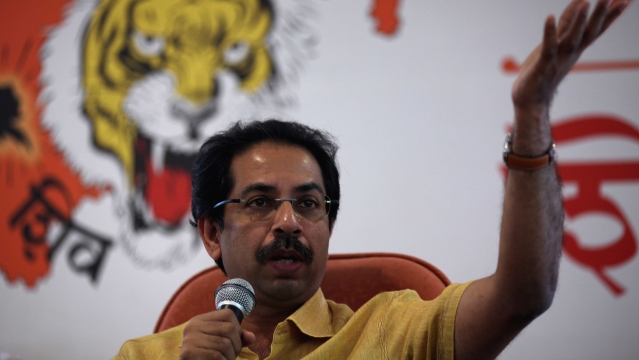 Shiv Sena Chief Uddhav Thackeray has ‘politely declined’ to attend H D Kumaraswamy’s swearing-in ceremony, which the Congress has turned into a gathering of opposition leaders for a show of strength, Economic Times has reported.

According to the report, the invitation was extended by former Prime Minister H D Deve Gowda on Tuesday. Thackeray declined to attend the ceremony saying he is busy campaigning for the Palghar bypoll.

“Uddhavji politely declined and extended his best wishes to the new government," Shiv Sena Member of Parliament Sanjay Raut said. "Uddhavji told him he was very busy with the Palghar bypoll and hence, would not be able to attend the ceremony. These elections are very important for us," he added.