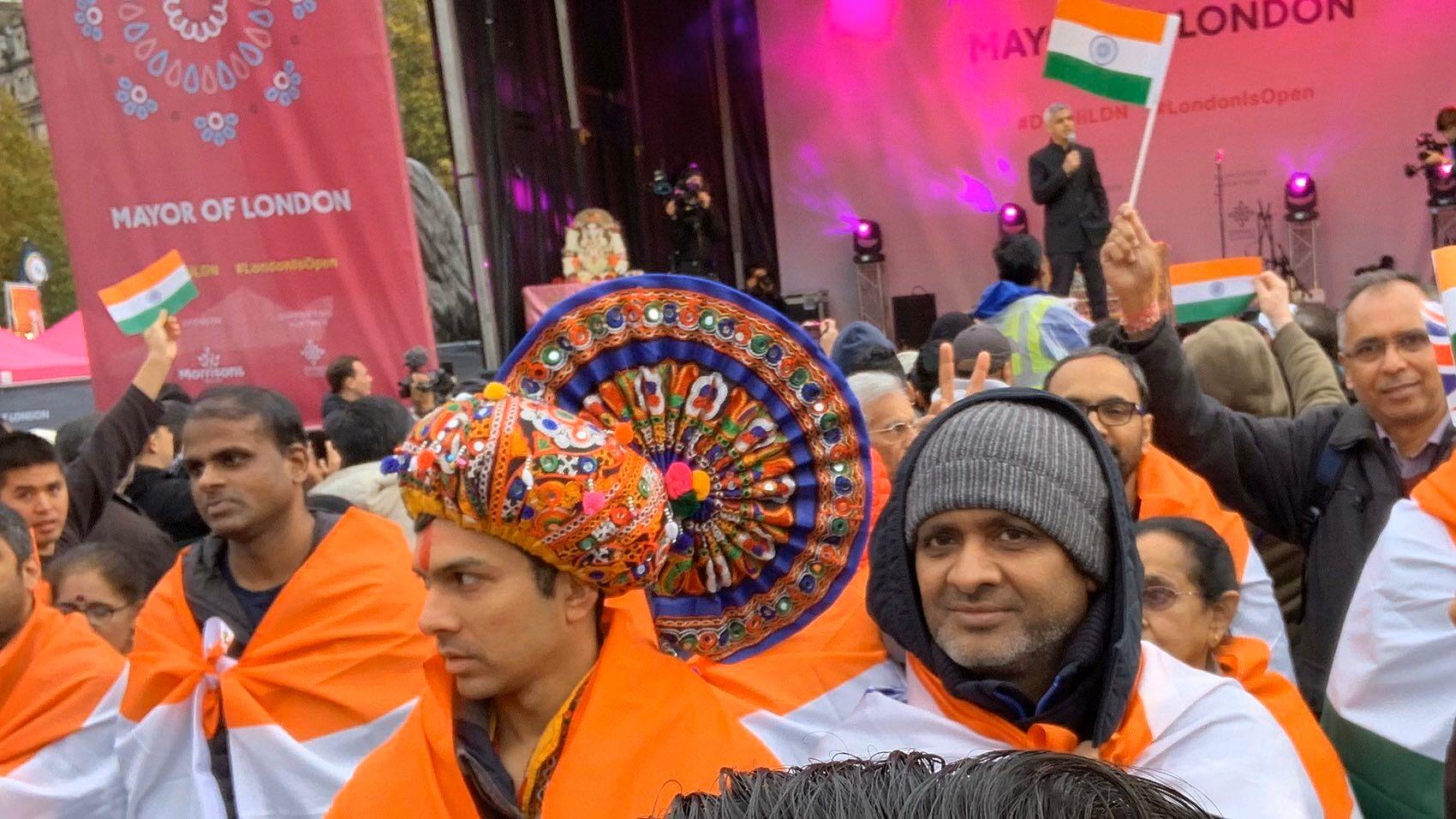 UK president of the Overseas Friends of BJP (OFBJP) Kuldeep Singh Shekhawat and its members are actively campaigning in 48 marginal seats for the conservative party (Tories) in the UK general election to be held on 12 December, reports Times Of India.

“We are doing this for three reasons. Firstly, some Labour MPs joined the violent protests outside India House on 15 August and 3 September. Secondly, no Labour MPs spoke in favour of India in the House of Commons on Kashmir, and thirdly because of the Labour motion on Kashmir passed at their party conference. Kashmir is an internal matter of India. Why is the Labour party discussing the Indian state? We will only support MPs who support us” Shekhawat said.

“If the entire Indian community in the UK votes Tory, we will see a swing of around 40 seats to the Tories. This will swing the actual election result,” he declared.

The action has been in response to Jeremy Corbyn becoming the head of the Labour party with his stint having overseen a radical shift in the party’s stand tantamount to partisan politics against India.

The Labour Party under the Corbyn’s leadership had unanimously passed the Kashmir Resolution in the wake of the abrogation of Article 370 in J&K drawing criticism from the Indian diaspora.

On the auspicious occasion of Diwali, over 40 thousand British Pakistani-origin citizens marched from Richmond Terrace near Downing Street and converge outside the Indian High Commission in London and Corbyn was conspicuously silent.