UK: Snap Polls Likely After PM Johnson Loses Crucial Brexit Vote As 21 Of His Own Party MPs Desert Him 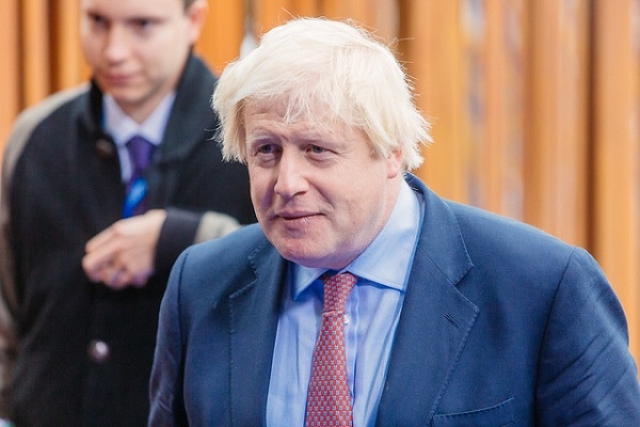 Johnson losing the vote on Brexit is significant as rebel lawmakers from his own Conservative Party sided with the opposition to take control of the House of Commons business, which could reportedly delay Brexit as well as force snap elections in the country.

Earlier, before the vote on Tuesday (3 September), the government had already lost its working majority when Conservative MP Phillip Lee defected to the Liberal Democrats.

According to the report, the house passed a crucial motion demanding a debate on seeking a further extension of the 31 October Brexit deadline from the European Union (EU), in case there is no withdrawal agreement in place by mid-October. Johnson lost the vote on motion by 27 votes, with 328 MPs voting for the motion while 301 opposing it.

The passage of the motion in House of Commons, with 21 of Johnson’s own party MP voting against the government, has increased not only the possibility of clearing of a bill intending to block a no-deal Brexit but also the likelihood of a snap general election.

PM Johnson, in a statement, confirmed that he will not surrender to the demand of extension of Brexit deadline and said that he will instead table his motion under the UK’s Fixed Term Parliament Act to seek a general election.

"Let there be no doubt about the consequences of this vote tonight. It means that Parliament is on the brink of wrecking any deal we might be able to strike in Brussels," said Johnson soon after his first major defeat as PM.

"Because tomorrow's bill would hand control of the negotiations to the EU. And that would mean more dither, more delay, more confusion," he added.

"I don't want an election but if MPs vote tomorrow [Wednesday] to stop the negotiations and to compel another pointless delay of Brexit, potentially for years, then that will be the only way to resolve this. I can confirm that tonight we will be tabling a motion under the Fixed Term Parliament Act," he said.