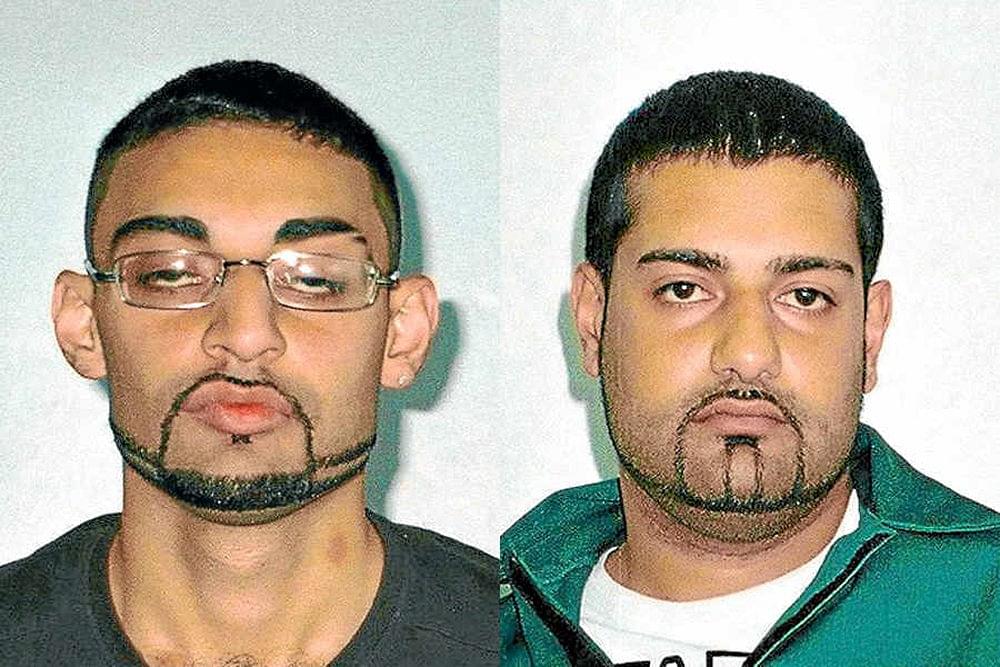 Ahdel Ali (L) and Mubarek Ali (R), the accused in the scandal. (picture via Twitter)

Shocking revelations from Telford town in United Kingdom (UK) have emerged, with disturbing accounts of upto a thousand girls having been drugged, raped, sold and even killed by gangs made up of predominantly Pakistani Muslims, UK based Mirror has reported.

Vulnerable young girls, some of them just 11 years of age, were the target of these grooming gangs reportedly for over 40 years in the town of Telford. The girls - usually white females, are lured through false promises and assurances of shelter and are then systematically abused by these gangs, usually made of young and middle aged Pakistani Muslims.

“These children were treated as sexual commodities by men who inflicted despicable acts of abuse,” said Specialist child abuse solicitor Dino Nocivelli, talking to the Mirror.

The distressing part about the newest expose is that it is not an isolated case of such Pakistani-origin grooming gangs operating in the UK. Similar cases have earlier been reported from the towns of Rochdale and Rotherham leading to accusations that the law and order authorities deliberately ignored the issue due to the ethnicity of the accused.

The abused girls have pointed out upto 70 abusers in the Telford community and have claimed that the abuse is still going on.

“Night after night, I was forced to have sex with multiple men in disgusting takeaways and filthy houses,” a victim told the Mirror.

"The worst moment came just after my 16th birthday when I was drugged and gang raped by five men.

Days later, the ringleader turned up at my house and told me he’d burn it down if I breathed a word of what had happened,” she added, indicating to how the gangs took advantage of the young girls through fear and intimidation.

Not only whites, young Hindu and Sikh girls in the UK have also been on the radar of these grooming gangs, with the community leaders having backed a British MP for calling out the issue earlier.

While the investigation into the Telford case is now ongoing, there are fears that the true extent of the problem might never be revealed as the victims are unlikely to come forward and that the perpetrators might be back on the streets.