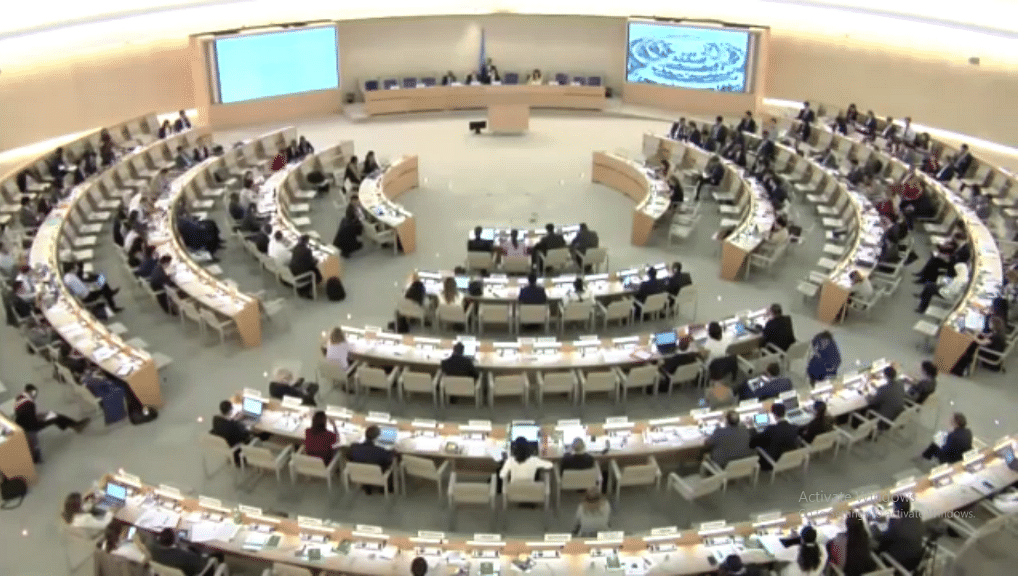 Polish Member of Parliament Jacek Wlosowicz, has condemned Pakistan for having an atrocious stand on the people of Balochistan and reducing them to minority in their own homeland.

Speaking at a conference on "Balochistan Bleeding" at the United Nations office of Geneva, Wlosowicz said, "The Pakistan Government is trying its best to sweep these gross human rights violations under the carpet. This been gauged from the fact that on December 19, 2016, the chairman of the commission of inquiry of forced disappearances, told a Senate Standing Committee that only 96 people were missing in Balochistan".

"The voice for Baloch missing persons has recorded more than 1,020 cases of dumped bodies and has asserted that there are many more that might not have been documented," Wlosowicz added.

He further said that the human rights campaigners have spoken of how Pakistan threatens to change the demography of Balochistan and has reduced its people to a minority in their homeland.

The representative of Balochistan at the United Nations Human Rights Council (UNHRC) Mehran Marri, also expressed the plight of Baloch people saying that, "Balochistan is being killed by thousand cuts, a slow motion genocide taking place while the world watches with their lips sealed and arms locked up in restraint".

A special conference was organised to ascertain the critical condition of Balochistan. The conference was held at the United Nations with a view to make the international community realise and analyse the atrocities done by the Pakistan Army on the innocent Baloch.

Meanwhile, the World Baloch Organisation (WBO) organised a protest in front of the United Nations Human Rights Council (UNHRC) in Geneva to raise awareness for human rights violations in Balochistan.

Human rights activists, Baloch representatives and allies of the Baloch cause came together during the thirty-sixth session of the UNHRC to protest against the gross human rights violations inflicted upon the indigenous Baloch people.

The protestors voiced their discontent of the general human rights situation in Balochistan and the amplification of these violations since the ruthless implementation of the China Pakistan Economic Corridor (CPEC).

Since the construction of CPEC has begun, Baloch people have been forcefully cleared, many have since disappeared and effectively excluded from the project on all levels - despite plentiful promises made by the Pakistani authorities of development and employment. Any form of dissent against the project has been brutally silenced, showing the respective authorities dedication to go forth with the construction undisturbed. ANI