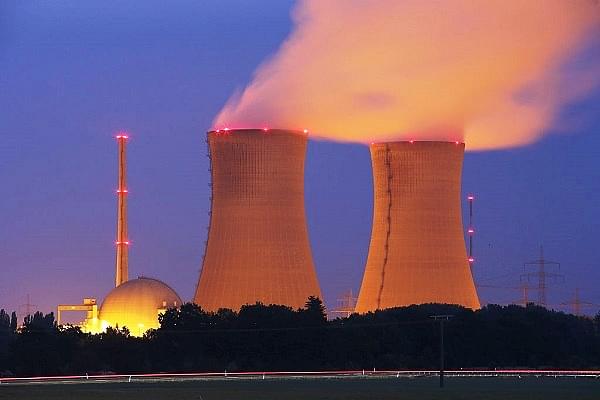 Two french investigative journalists have been booked by Tamil Nadu police for illegally trespassing into the prohibited zone belonging to Indian Rare Earth Limited, which comes under Department of Atomic Energy (DAE), in Kanyakumari, as reported by Times Now.

According to the reports, the French duo were able to click several photographs and record videos of IREL and nearby villages, even though cell phones and cameras are not permitted in the area.

Manakudi Parish Priest Father Hildas, along with two others has been accused of helping the two French in a breach of national security. Sriram works as a cameraman with a Tamil news channel, Anandkumar works as a freelancer for a Tamil satellite television channel.

After being booked under IPC section 447 (punishment for criminal trespass), 14(A) (penalty for entry in restricted areas), 14(B) (penalty for using forged passport) and 14(C) (penalty for abetment) of the Foreigners Act 1946, the duo was able to flee the country with the help of their Indian accomplices once the search started.

The journalists were reportedly camping in Kanyakumari with the help of Father Hildas and journalists Anandkumar and Sriram. They arrived in Delhi on 11 November 2018 after which they travelled to Manavalakurichi in Kanyakumari on 26 November, where they met their local accomplices.

As soon as the IREL officials informed the police, they arrived at the spot but the accused had already fled. All the accomplices have been detained, and further investigation is being carried out by the police.