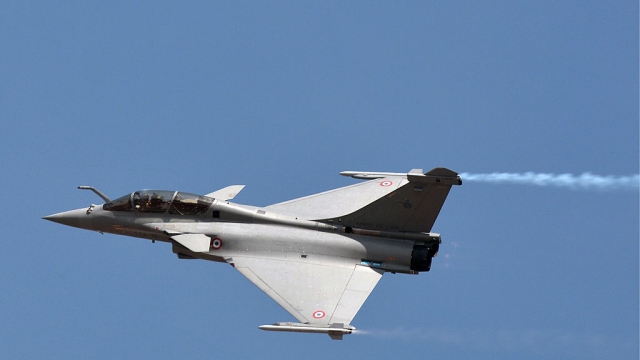 Even as the opposition continues to attack it on the Rafale deal, the Narendra Modi government is planning to approve the purchase of 114 new fighters for the Indian Air Force (IAF) in a deal worth $20 billion, Times of India reported.

This approval for the fighter deal will come in the form of ‘acceptance of necessity’ from the Defence Acquisitions Council chaired by Raksha Mantri Nirmala Sitharaman in the next few weeks.

Under this project, 18 fighters will be procured from the selected foreign manufacturer in fly-away condition and remaining will be built in India by the vendor along with a local partner under the Strategic Partnership Model.

Given that India has already acquired 36 Rafales in a government-to-government deal with France, many believe that it would not be surprising if the IAF chooses the fighter again. Experts have argued that the selection of Rafale will make things easy for the IAF as it will be easier to maintain spares and other supplies.

The other fighter which cleared the IAF’s requirements for the Medium Multi-Role Combat Aircraft category was the Eurofighter Typhoon.