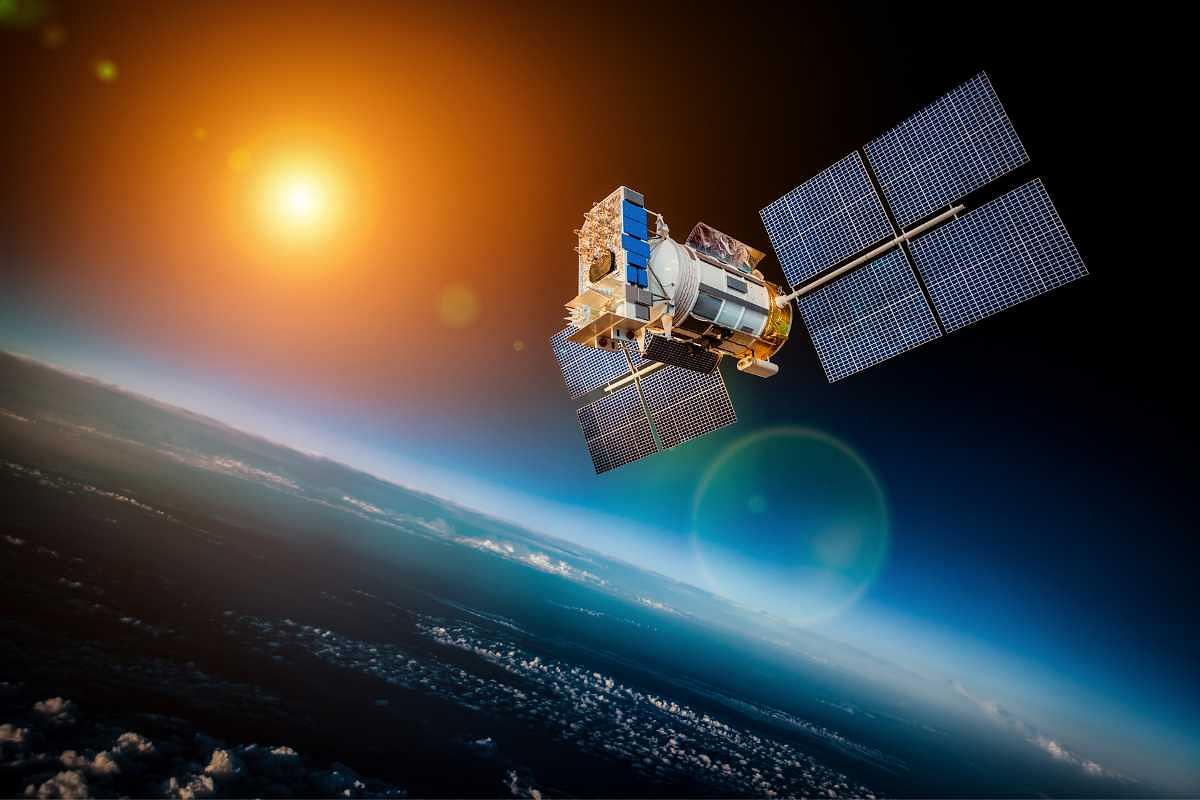 The new framework will define the necessary licenses, permissions and authorisations required by global and local satellite companies to launch broadband from space services in India.

These services will be initiated via low-earth orbit (LEO) and medium-earth orbit (MEO) satellite constellations.

Subsequently, it will be placed before the Union Cabinet by the end of March or early-April for the final clearance.

The central government had recently prohibited Elon Musk’s Starlink from accepting pre-orders for its satellite broadband services until it obtains the required permissions in India.

He added, “OneWeb and Telesat are coming, Jio too has tied up with a global player, SES…we believe Starlink, too, will overcome its issues around licenses/permissions and launch services in India.”

ISpA, a grouping of major space and satellite companies, is hoping for some subsides from the government’s end so that the broadband from space services become more affordable for common people.