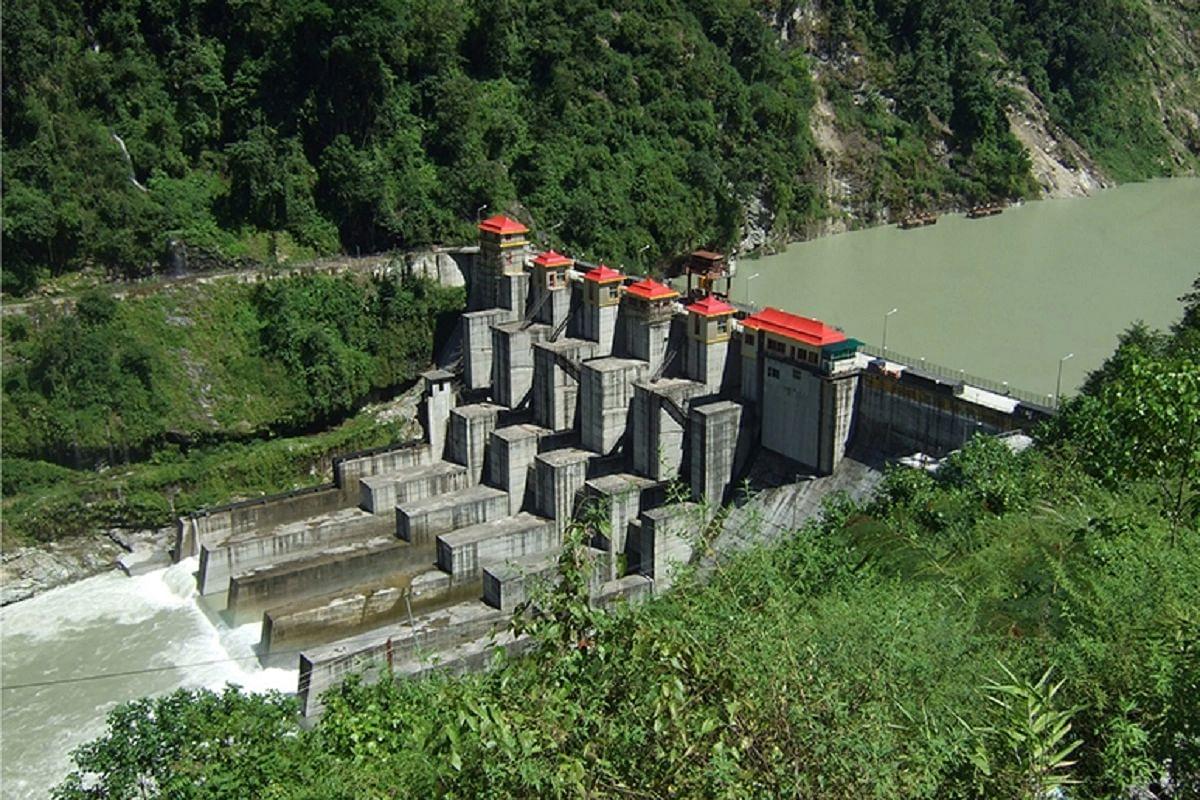 The union government plans to build 79 hydro schemes with an aggregate capacity of more than 30,000 MW as part of India's commitment to reach a non-fossil energy capacity of 500 GW and meet 50 per cent of the country's energy requirements from Renewable Energy (RE) by 2030.

These 79 hydro projects comprise 11 Pumped Storage Schemes of 8,700 MW, and 12,663 MW of Hydro Electricity projects are under construction. Also, they include five hydro schemes with a capacity of 1,023 MW that have been commissioned.

This information was provided by Union Minister of State, Dr Jitendra Singh, in a written reply to a question in the Rajya Sabha on Thursday (9 December).

Regarding other energy sources, Dr Jitendra Singh said that nuclear energy has a vital role in the country's energy transition to meet the net-zero economy.

The Minister said that the country's current installed nuclear power capacity is 6,780 MW. He said that nuclear power is clean and environmentally friendly, but it is also a baseload power available 24x7 like thermal power.

"The existing nuclear power capacity of 6,780 MW is going to be increased to 22,480 MW by the year 2031 on progressive completion of projects under construction and accorded sanction. More nuclear power plants are also planned in future. Similarly, a total capacity of 31,665 MW of coal based capacity are in the various stages of construction," he said.