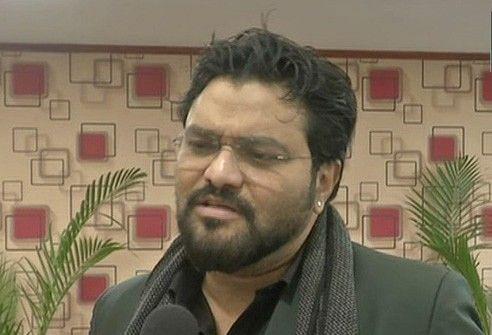 Union Minister of State for Environment, Forest and Climate Change Babul Supriyo during his visit to Jadavpur University (JU) on Thursday (19 September) was stopped and allegedly manhandled by a group of students. He was later rescued by West Bengal Governor Jagdeep Dhankar, The Indian Express reported.

“I was severely thrashed, my hair was pulled and I was punched and kicked. This is totally unexpected from students of Jadavpur University. If they have any problem with me coming here then they should have debated the matter. They should not have assaulted me,” alleged Supriyo while speaking to reporters.

The incident took place when the Union Minister had gone to JU to attend an event organised by Akhil Bharatiya Vidyarthi Parishad (ABVP). On his way to the venue, he was halted by the students from the left wing Students Federation of India ( SFI) and the All India Students’ Association (AISA), who showed him black flags and raised ‘go back’ slogans.

After which, he got involved in arguments with the protestors and refused to leave. Later, on vice-chancellor’s request he entered the auditorium for the event.

However, another round of clashes erupted while he was on his way back after the event, in which his eye glasses also fell and he was surrounded by the students.

The students, on the other side, alleged that the BJP leader insulted them and abused the female students. They refused to let him go unless he apologised to them.

Later in the evening, the state Governor rushed to the campus and escorted the minister out. His vehicle was also blocked by the students which was later taken out from another gate of the campus.

The Governor, expressing his concerns on the security of a union minister, asked the Chief Minister Mamata Banerjee and Chief Secretary Malay Kumar De to look into the matter.