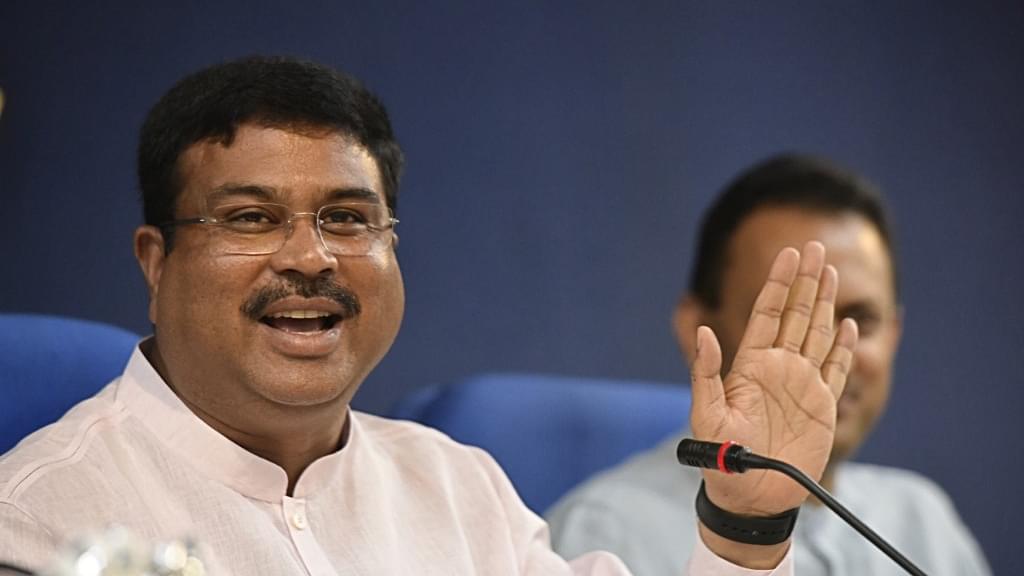 The application has been built to gather information about rivers across India. It is a part of the research being carried out by the Resurrection Foundation to create a database on Indian rivers.

As per an official release, the said application will collect local, water level, and pollution level data of the rivers, and that any student would be able to upload information on the platform.

Launching the application, Pradhan said, "Indians have survived for thousands of years because of the Indian tradition of imparting knowledge to future generations." He further added, "Things are changing rapidly in this tech-enabled world. Science is changing the world how we see it. But the basis of these scientific innovations is the self-awareness that resides within us."