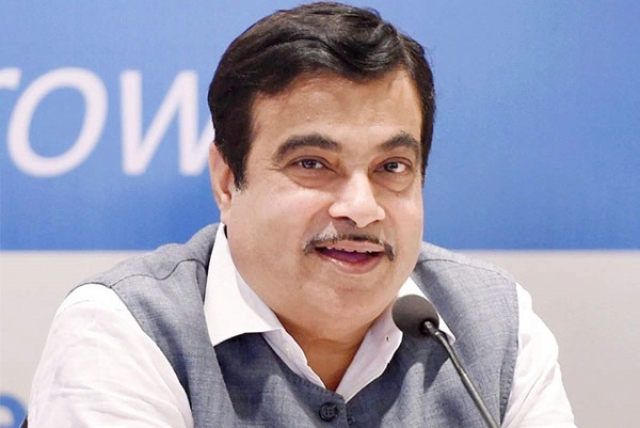 Union Minister Nitin Gadkari will inaugurate and lay the foundation stone for highway projects worth Rs 8,341 crore in Rajasthan on Thursday (24 December), an official statement said.

These projects are for a road length of nearly 1,127 km.

Rajasthan Chief Minister Ashok Gehlot will preside over the virtual function, to be attended by Union Ministers Gen (Retd) V K Singh and several ministers from the State.

"These projects for inauguration and foundation laying carry a road length of nearly 1127 kilometers, involving construction value of Rs 8,341 crore," the ministry said.

Paving the way for development of Rajasthan, these roads will enhance better connectivity, convenience and economic growth in the State, it added.