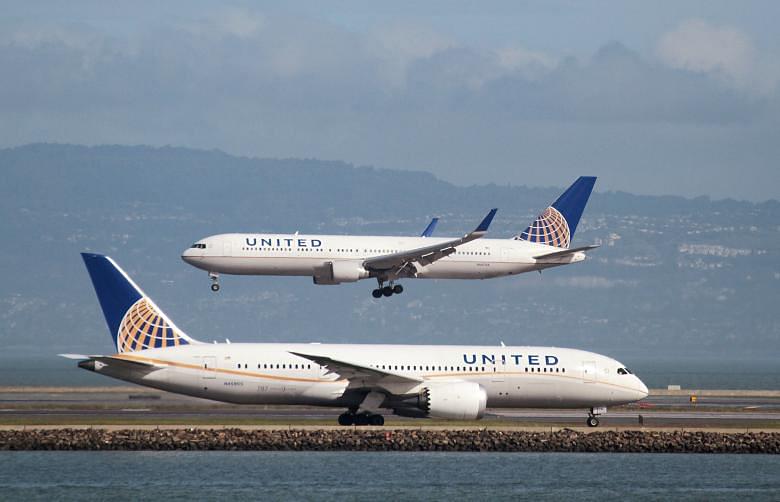 United Airlines, which faced intense backlash over violently dragging off a passenger due to the flight being overbooked, has again made another policy change aimed at preventing such incident. The air carrier on late Friday said that, henceforth, it will not allow crew members to displace customers already aboard an airplane.

"This [policy change] ensures situations like flight 3411 never happen again. This is one of our initial steps in a review of our policies in order to deliver the best customer experience," CNN quoted United spokesperson Maggie Schmerin as saying.

The development comes after the United Airlines announced to compensate all passengers on the flight in which 69-year-old Dr David Daowas was forcibly removed from his seat, after refusing to give up his seat on an overbooked flight.

According to CNN, Dr Daowas plans to file a lawsuit against the company.

United Airlines spokeswoman Megan McCarthy said the passengers could take the compensation in cash, travel credits or miles. Airlines CEO Oscar Munoz, in an interview to a local news channel, had said that he felt ashamed of the incident and promised to review the airline's passenger-removal policy.

The passenger was forcibly removed from the Louisville, Kentucky-bound United flight 3411 at Chicago O'Hare International Airport, reports CNN. The incident created a major nightmare for United Airlines and the internet is showing no mercy as well.

The massive backlash to the airlines prompted CEO Oscar Munoz to call the incident "upsetting" and apologise "for having to re-accommodate" customers.