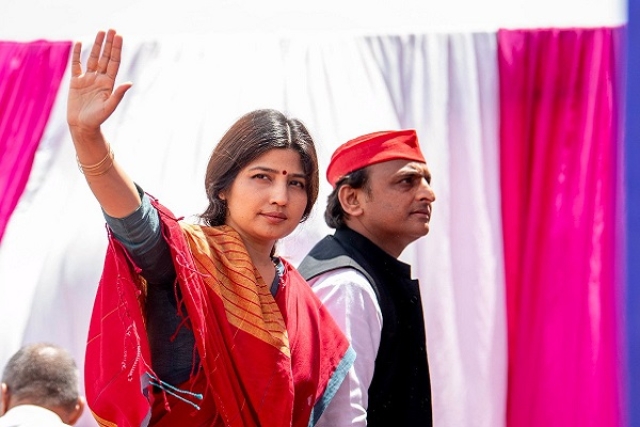 Dimple Yadav the Samajwadi Party leader and wife of former Uttar Pradesh chief minister Akhilesh Yadav has lost the Kannauj Lok Sabha seat to BJP’s Subrat Pathak by over 10,200 votes. She also took to Twitter to concede defeat and thanked the people of Kannauj for giving her the opportunity to work for them.

I humbly accept Kannaujâs mandate and thank the people of Kannauj for having given me the opportunity to work for them.

In total Yadav polled a total of 548,213 votes while BJP’s Subrat Pathak polled 558,442 votes. As things stand, the BJP has won 53 seats while it leads on nine others. The SP is a distant third by winning four seats and leading on one.