UP Allows Dhabas, Repair Workshops To Operate On Highways For Convenience Of Heavy Vehicle Drivers 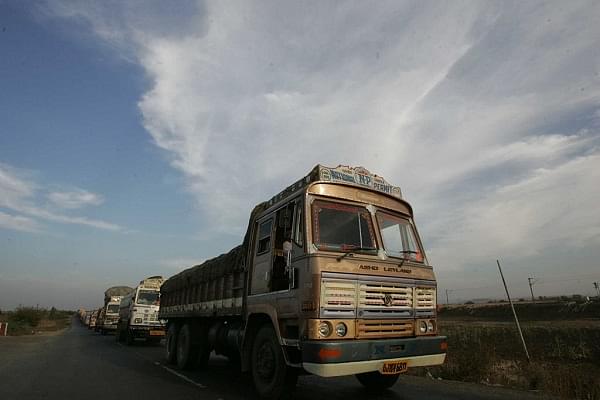 The Uttar Pradesh State Roadways Transport Corporation (UPSRTC) has decided to open 291 dhabas (eateries) and workshops for truck and bus drivers on the state highways.

Transport Commissioner Dheeraj Sahu told reporters that all district magistrates have been asked to allow the dhabas and workshops to open for the repair and convenience of heavy vehicle drivers.

About 291 'dhabas' on these highways will now be open for the drivers.

A large number of trucks have started plying on the highways, carrying construction material after the state government allowed construction activity to begin in the state.