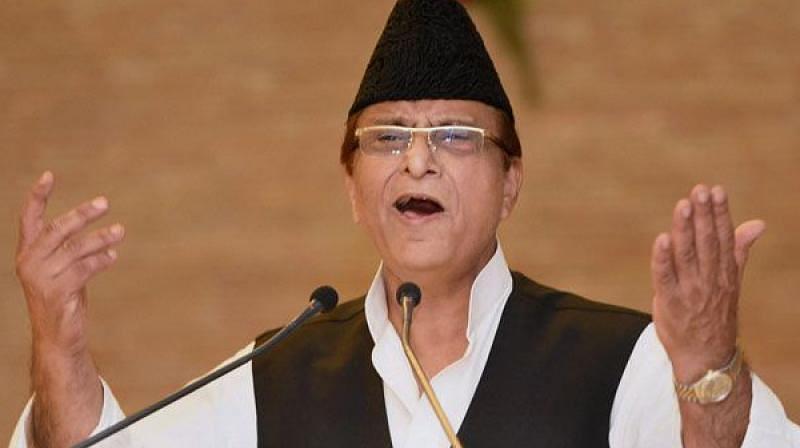 Seven fake polling agents were detained by the police from different booths in Rampur. These agents were working on behalf of the Samajwadi Party candidate Tanzeen Fatima's booths.

The agents were, however, later let off after interrogation.

With his family's political fortunes hinged on its outcome, the by-election to the Rampur Assembly seat has become a battle between Samajwadi Party MP Azam Khan and the rest.

The beleaguered Azam Khan, who is facing 84 criminal cases in Rampur at the moment, has been campaigning for his wife and building up a sympathy wave in favour of his family.

Sources claim that the district administration has not arrested Azam Khan till now in order to avoid getting him the sympathy of the voters.

The importance of Rampur seat can be gauged from the fact that SP President Akhilesh Yadav has campaigned only on this seat in the by-elections.

Khan is a nine-term legislator from this seat and he is not sparing any effort to retain it within the family.

The BJP has put up Bharat Bhushan Gupta as its candidate and is banking on polarisation of votes against Azam Khan.