UP Cabinet Passes Draft Ordinance For 27 Private Universities; To Ask For Undertaking Against Anti-National Activities 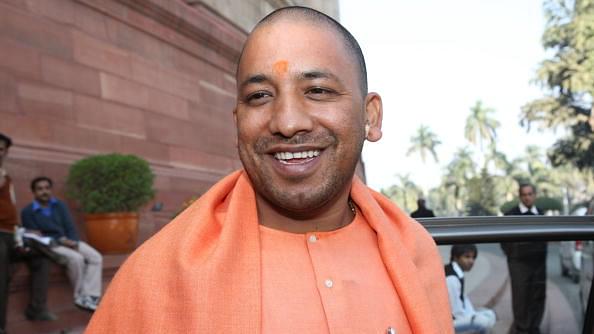 The Uttar Pradesh Cabinet has given the go ahead for an ordinance to bring under one law 27 private universities of the state, with a rider that the said universities give an undertaking that they will not indulge in or permit ‘anti-national activities’ in their institutions, reports The Indian Express.

“Among the requirements, which are required to be fulfilled by the establishing institution, a provision has been made to give an undertaking that their university will not be involved in any anti-national activities and neither will they allow such activity inside their campus or in their name,” says a statement by the state government.

Those universities which do not adhere to the said provisions on anti-national activities will face action from the government.

The draft of the Uttar Pradesh Private Universities Ordinance, 2019 envisages existing varsities, as well as new universities which may be established under it, following the stated goals of “national integration, secularism, international goodwill, ethics and social harmony.”

Another salient feature of the draft is that the universities covered under the ordinance will be required to have at least 75 per cent of their faculty as permanent appointees.