UP Doctors To Get Classes On Medical Ethics; Government Aims At Promoting Patient-Friendly Environment 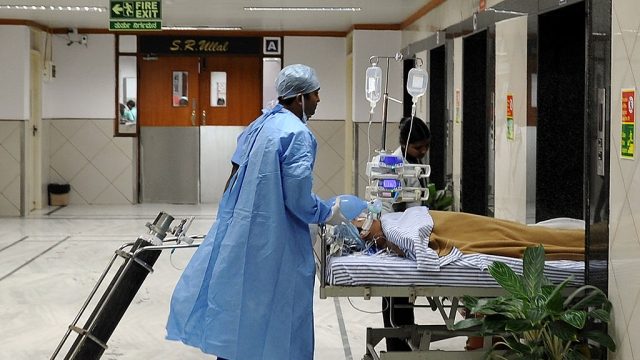 The medical educational facilities in Uttar Pradesh (UP) will now hold classes on medical ethics for junior and senior resident doctors every month.

The classes will be held on the second Saturday of each month and participation in the exercise would be mandatory for junior, senior doctors and faculty members.

Principal Secretary Medical Education Rajnish Dubey said that an order to this effect was issued on Monday (29 June).

The decision is aimed at inculcating a patient-friendly approach and improving the patient-doctor relationship.

The certificate issued to those who participate in these classes would give them added weightage at the time of promotions in the service.

The decision was reportedly taken by Uttar Pradesh Minister for Medical Education Suresh Khanna, who felt that medical ethics were being forgotten in the wake of increasing materialism. He was particularly upset over the fact that some doctors had tried to escape corona ward duty on flimsy grounds.

"The issue of medical ethics needs to be reinforced in the medical fraternity, even more in the prevailing times," he said.