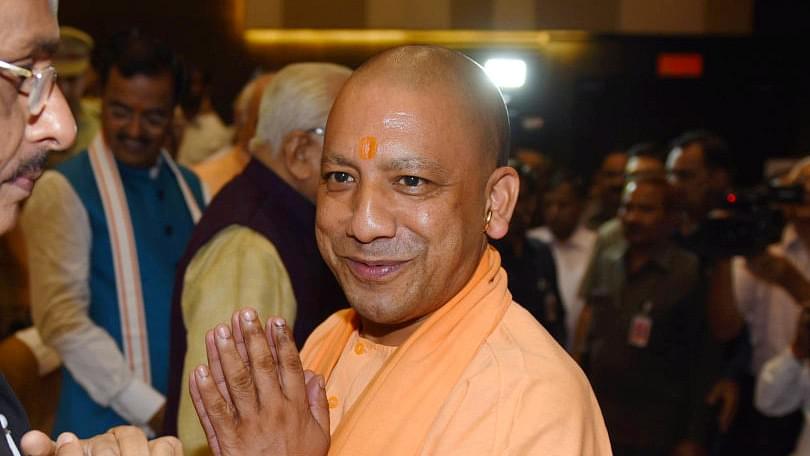 The Uttar Pradesh government has initiated a pilot project across 18 districts of the state to plant up to 34 types of traditional Indian Ayurvedic herbs along national and state highways, reports The Times of India.

The idea is to prevent the spread of air-borne, bacterial and skin diseases by utilising the medicinal benefits associated with Ayurvedic plants. Among the herbs which are being planted as part of the project are Brahmi, Ashvagandha, Anantmula, Janofa and Mashparni.

The plan is being carried out by the state’s Public Works Department (PWD), and stems from the central government’s Ayushman Bharat Yojana. A note by the PWD observes that the presence of ‘English plants’, for example cacti and bonsai in many urban spaces had caused a negative effect on the health of people.

“Besides, one of prime reasons for unfit India is shrinking open air and disappearing Ayurveda trees. There is a need for herbal-rich gardens, herbal-rich roads (sic) to use them to our advantage,” the note says.

According to UP Deputy Chief Minister Keshav Prasad Maurya, the state is the first in the country to implement such a scheme.