UP Government’s Crackdown On Power Theft Is Working; Collections Improve 28 Per Cent 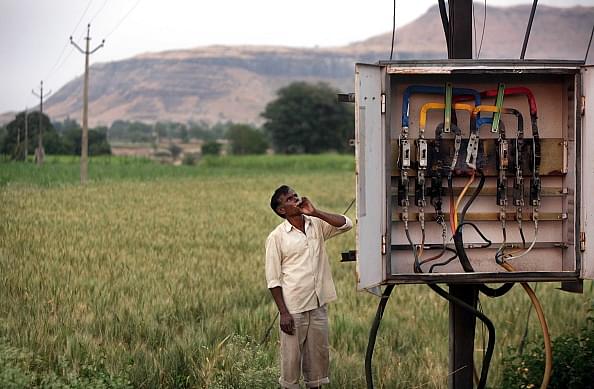 A worker attends to a transformer malfunction. (Vikas Khot/Hindustan Times via Getty Images)

The Uttar Pradesh (UP) government’s crackdown on electricity theft with the help of Ujwal DISCOM Assurance Yojana (UDAY) has resulted in an increase in power bills collection and procurement, the Union power ministry said.

The state has witnessed a 28.5 per cent increase in power bills collection in the first quarter of current financial year, which translates to Rs 7,822 crore against Rs 6,086 crore in the corresponding period previous year.

"With better supply and lower losses, UP, in particular, and India, in general, are moving towards 24X7 power for all," the ministry said.