UP: Man Killed By Mob After Murdering Wife At In-Laws House 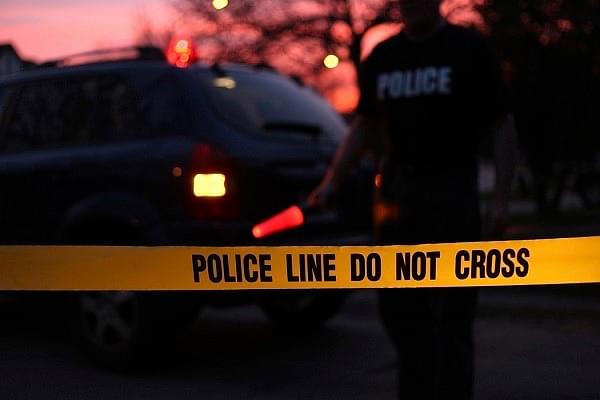 A man, identified as Nasir Qureshi, was lynched by a group of villagers in Uttar Pradesh's Fatehpur district after he killed his wife with an axe, reported The Hindu.

Qureshi went to visit his in-laws in Semor village under Ghazipur police station where he reportedly got into argument with his wife which culminated with him killing her. The police also said that the victim’s mother and sister were also injured in the act of rescuing her.

As he came out of the house after committing the act, the mob attacked him and he died of his injuries, said Circle Officer (CO) Jafarganj, Sripal Yadav.

A video, believed to be of the lynching, was also shared on the social media showing a motionless man lying on ground with villagers taking turns to beat him with lathis.

As per reports three persons have been arrested based on the video footage and police said that the search was on for others and strict action would be taken against those involved.

Another angle is cropping up in the story with the village pradhan alleging that after the incident, Qureshi had threatened to set the whole village on fire by blowing up the gas cylinder in his in-laws house. He also added that Qureshi ran with axe in his hand outside the in-laws house.