UP: Police Begin Probe Into The Scam In Home Guards’ Attendance In Gautam Buddha Nagar 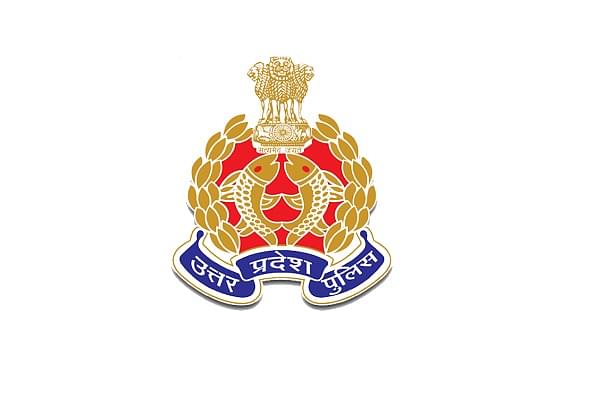 After the recent provident fund scam in the Uttar Pradesh Power Corporation, another scam in the state has now come to light related to allotting duties to home guards, according to the police on Wednesday (13 November).

According to reports, the scam has taken place in Gautam Buddha Nagar where crores of rupees have been swindled by marking fake attendance for home guards.

The Yogi Adityanath government has already initiated an inquiry into the matter.

Uttar Pradesh DGP O P Singh has directed the Senior Superintendent of Police (SSP) in Gautam Buddha Nagar to register an FIR against those responsible for the scam. A four member team has been set up to conduct a thorough probe into the matter.

The Director General of Police (DGP) told reporters that the fraud was a case of "virtual policing" because those marked 'present' in the registers were actually not present.

The SSP has made a preliminary investigation into the matter and has recommended that a case be registered against the concerned home guard officials.

According to Gautam Buddha Nagar SSP Vaibhav Krishna said he had received information that several home guards do not report for duty even as their attendance was being marked. Some officials were reportedly drawing their emoluments.

Initial investigations showed that the signatures of those in charge of police stations were being faked to withdraw the money.

"I have written to the state government and requested an inquiry after which the DG Home Guards set up the committee which includes SSO Lucknow Sunil Kumar, Mirzapur District Commandant Shailendra Pratap Singh, Baghpat Division Commandant, and Meerut Divisional Commandant D.D. Maurya," he said.

The team visited all the police stations and discovered fake registers and seals. The maximum forgery had been done at the Knowledge Park police station.

"The money would be transferred into the account of the home guards and those officials involved in the scam, would later take their share. In just two months, five police stations have been defrauded of a sum of Rs 7 lakh," the SSP said.

In case the scam extends across state, the money involved would run into several crores, sources said.

The home guard is an Indian paramilitary police force, tasked as an auxiliary to the main police force. The home guards are not on regular salary but are paid a daily allowance of Rs 500, which has recently been increased by the Supreme Court to Rs 672.