UP Police Finally Bids Adieu To 303 Rifles That Were In Usage Since Independence, To Use INSAS And SLRs Now 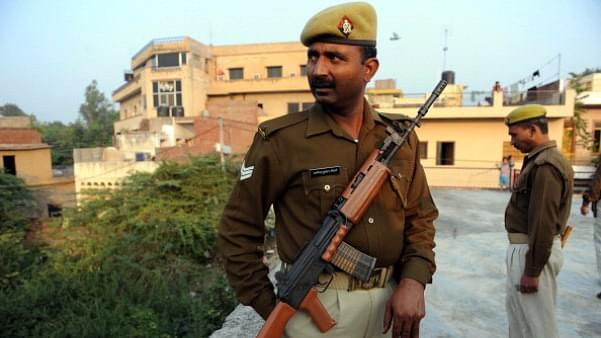 The Uttar Pradesh Police has finally bid adieu to the 303 Lee-Enfield rifles that had been in use since Independence.

The state's Director General of Police O P Singh said that the Lee-Enfield rifles were prone to failure and required a lot of maintenance.

"In order to strengthen the state's law and order, 63,000 Insas and 23,000 SLRs have been sent to police stations all across Uttar Pradesh and the police personnel have been instructed not to use the Lee-Enfields.

The 303 Lee-Enfield rifles were introduced in 1914 during the First World War. The range of this rifle was about 2,000 metres.

The Uttar Pradesh Police received this rifle in 1945. Earlier, the police used the Musket .410 rifles.

In the 80s, the police received the SLRs. In the Kargil War, the Insas rifle proved very effective, so it was also adopted in the police service.

A sub-inspector rank official, meanwhile, said that the 303 rifles were not only obsolete but also heavy to handle.

"If the arms are handy, the performance of the force will increase automatically," he added.