Up Police Track Down 150 Absconding Tablighis In 48-Hour Operation, To Use Night Vision Drones To Track The Rest 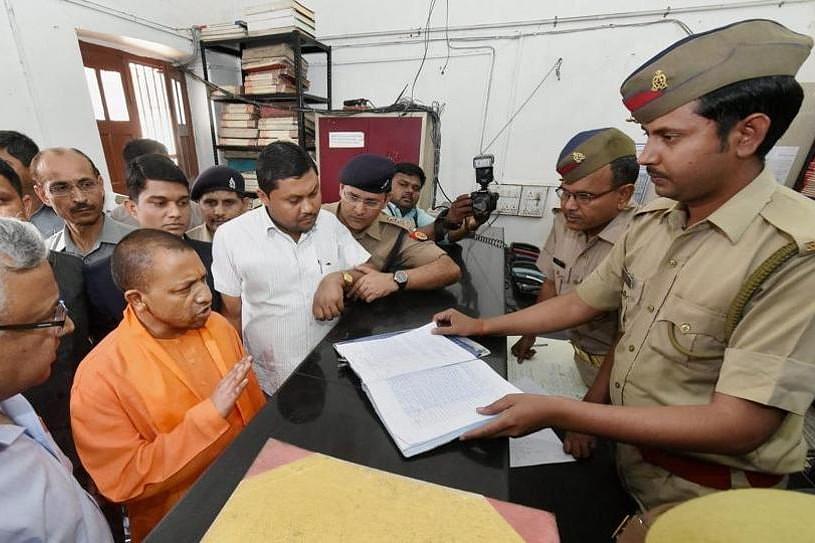 The Uttar Pradesh Police have tracked down around 150 members of the Tablighi Jamaat, including foreign participants of Nizamuddin Markaz, after a 48-hour surveillance mission that concluded on Tuesday (21 April), reports Times of India.

With the tracking down of these Jamaatis, the quarantine-and-arrest count of the members of the Islamic organisation has increased to 3,204, including 341 foreign preachers, in the state.

According to the report, the 48-hour exercise began on night of 19 April after intelligence inputs were received that over 500 Tablighi Jamaat attendees have been hiding in the state.

As many as 123 Jamaat members were tracked down from Meerut police zone that includes Meerut, Muzaffarnagar, Shamli, Saharanpur, Bagpat, Bulandshahr, Ghaziabad and Hapur districts while at least 10 members of a Tablighi offshoot from Gujarat were traced to Kanpur.

Hathras and Bareilly were among the other areas in the state from where Jamaat members were tracked down in the last 48 hours.

The police said that night-vision drones along with an advance surveillance machinery were being rolled out to trace more Jamaatis and their off-shoots.

Kumar added that a maximum of 1,400 Jamaatis have been traced in Meerut zone alone.

Meanwhile, Kanpur range IG Mohit Agarwal informed that 10 Jamaatis from Gujarat who were nabbed in the city have been quarantined.