UP: Policeman Who Escorted Tablighis To Quarantine Facility In Bijnor Tests Positive For Coronavirus, 45 Quarantined 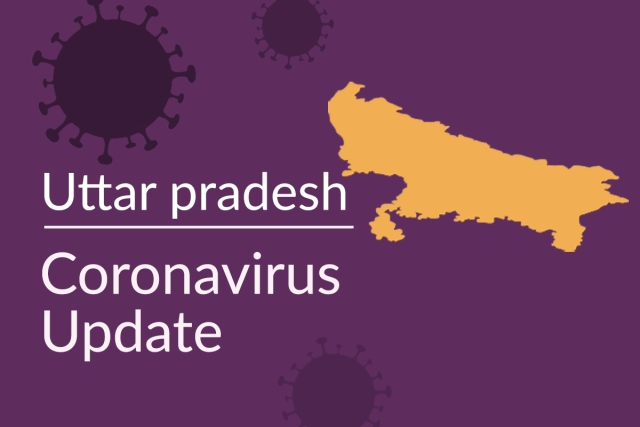 A sub-inspector (SI), who was part of a team that escorted nine Tablighi Jamaat followers to a quarantine facility in Bijnor district after their return from Delhi, was declared corona positive on Monday (20 April), making him the first policeman in Uttar Pradesh to be infected with the virus.

Of the nine persons who escorted to the facility on 13 April, six tested corona positive on Friday (17 April) last week.

After the sub-inspector tested positive on Monday evening, 45 police personnel, who came in contact with the 59-year-old police official, have also been put under quarantine and the Nahtaur police station has been sanitised.

The other members of the rescue team, three constables and a few health department workers, were declared negative in the report, a senior government official said.

Superintendent of police (rural) Sanjay Kumar said, "A group of nine persons had returned from Delhi to their native village, Nargadi, on April 13. After getting the information, a joint team of police and health department went to their homes to quarantine them. A case was also registered against them for violating the lockdown. Of them, six turned out to be suffering from COVID-19."

Later, the rescue team was also tested, and the report of the sub-inspector came positive. His family lives in Badaun and he lives alone in Bijnor.

So far, 23 people, including four women, have tested positive in Bijnor district. Over 15 hotspots in the district have been sanitized and sealed by police and health department.