UP Records Only 1,908 New Covid Cases In Past 24 Hours; Registers 90 Per Cent Decline From Peak 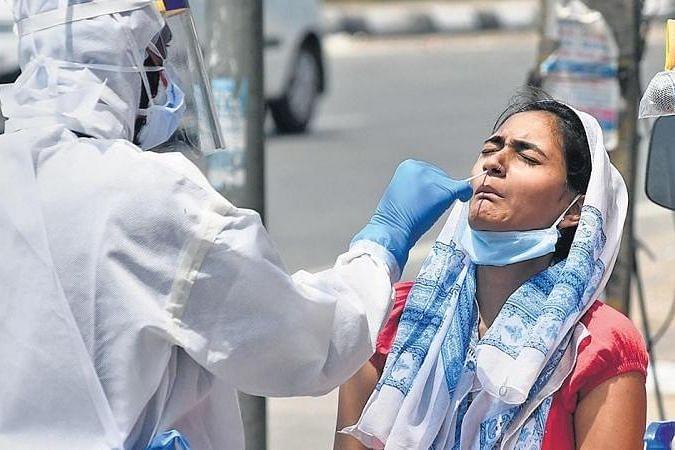 Uttar Pradesh has recorded only 1,908 cases in the past 24 hours, thereby, registering a decline of 95 per cent from its peak.

According to the government spokesman, with reduction in fresh Covid cases and a fall in the transmission rate, Uttar Pradesh also recorded a sharp slide in the number of active Covid cases to 41,214 since its peak on April 30.

The cases have reduced by a remarkable 87 per cent in the span of the last 30 days, he said.

The number of people who have recovered from the disease in the last 24 hours in Uttar Pradesh stood at 6,713, pushing the state's recovery rate to a whopping 96.4 per cent.

"The 'Yogi Model' of 'Test-Trace-Treat' testifying its success in curbing the spread of corona virus, resulted in the fall of Test Positivity Rate (TPR) of Uttar Pradesh to 0.5 percent, the lowest so far, the spokesman said.

The TPR has been maintained below 1 per cent for five days now.

A widely deployed and efficient testing strategy has helped in limiting the spread of new cases as it significantly reduces the chance of individuals with undetected virus exposure from roaming freely among unexposed individuals.

In an encouraging sign, the number of patients in home isolation in the state has also come down to 23,419. This is a result of timely provision of free medical treatment, medicine kits and regular teleconsultation as per the directions issued by the Chief Minister from time to time.