UP: Yogi Adityanath Govt To Slap NSA Against Those Attacking Police, Other Officials During Lockdown 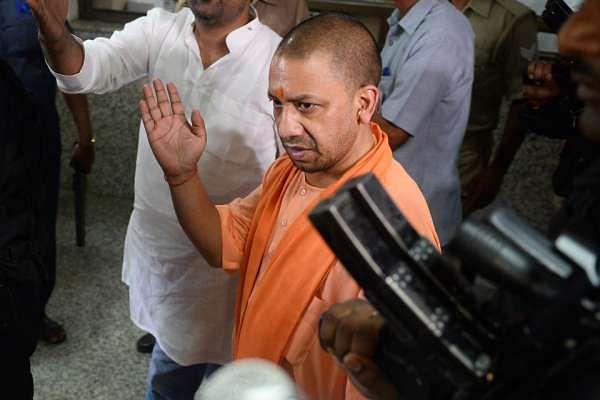 Taking a tough stand in the wake of the attack on officials amid the coronavirus scare, the Yogi Adityanath government has directed for strict action, including under the National Security Act (NSA), against those who attack police and other officials in Uttar Pradesh.

"During the lockdown, strict action will be taken against those who attack the police in the state. They will be booked under the NSA," a government statement said.

The Chief Minister told officials on Friday to take strict action against those violating the lockdown. He said that he did not want a recurrence of violence against officials in his state, as was reported from Indore in Madhya Pradesh.

The decision on NSA comes after a group of persons attacked and injured three police personnel in Muzaffarnagar on Wednesday (1 April) night.

On Thursday (2 April), three people were detained after a group of miscreants pelted stones at officials in Tanda area in Rampur.

In several parts of the country, suspected patients along with area people have attacked health workers and policemen who visited their localities to collect blood samples for COVID-19 tests.