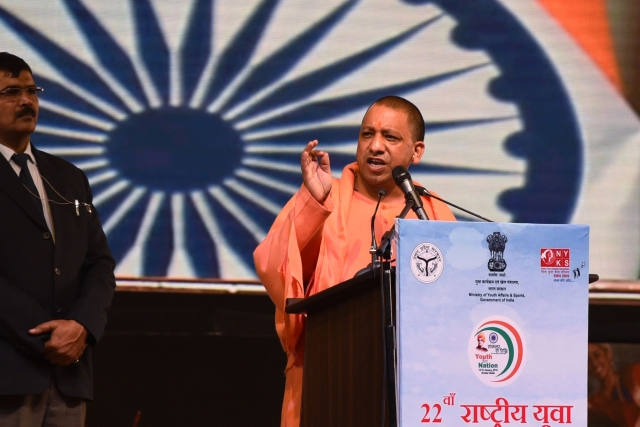 Yodi Adityanath-led Uttar Pradesh government has given a major push to the flagship Jewar Airport project as the state cabinet on Tuesday (28 May) sanctioned Rs 894 crore for the resettlement and rehabilitation of families that will be displaced due to the project, reports Livemint.

The development gains significance as it will clear the path for the land acquisition process to be expedited for the Greenfield International Airport, situated in Jewar, in UP’s Gautam Buddh Nagar. The cabinet also approved the decision to float a global tender for the project as per the timeline proposed by the Project Monitoring and Implementation Committee (PMIC).

The airport, estimated to be built at a cost of Rs 15,000-20,000 crore, when completed will be spread over an area of 5,000 hectares and will reportedly be the biggest international airport in India. It will be the second airport in the Delhi-NCR region and will cater to the needs of the people in the areas in and around Delhi along with the Indira Gandhi International Airport.

It should be noted though that over a hundred farmers, most of them from Kishorpur, had approached the Allahabad High Court in February 2019 requesting their lands be returned back to them. The court, however, rejected their petition.