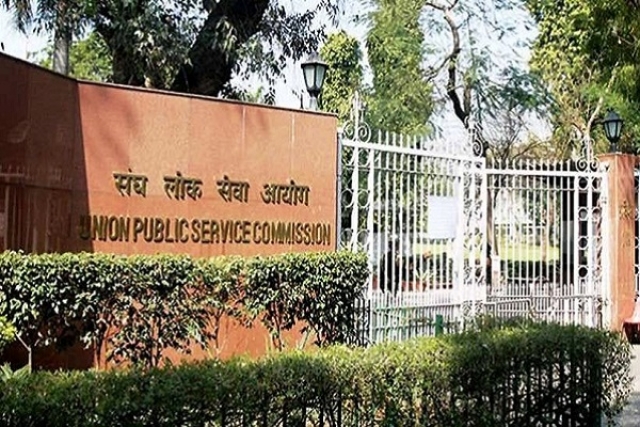 The Union Public Service Commission (UPSC) has proposed big changes in its flagship Civil Service exam which would affect lakhs of IAS aspirants who appear for the test every year.

As per a report in The Print, the UPSC in a vision document sent to the Department of Personnel and Training (DoPT) has proposed to penalise aspirants who don’t appear for the test, in an attempt to clamp down on widespread absenteeism.

UPSC has also proposed to discontinue the mandatory Civil Services Aptitude Test (CSAT) which is the second paper in the prelims examination. The CSAT tests comprehension, communication and decision-making skills of the candidate and was introduced in 2011.

The paper has been a controversial topic among IAS aspirants who allege that it provides an undue advantage to candidates from engineering, science and maths background.

As a result of the protests, UPSC ruled in 2015 that marks obtained in this paper won’t be considered in the merit list used to shortlist Mains candidates and the aspirants would only need to score 33 per cent in the paper as qualifying marks.