UPSC Prelims 2019: Experts Believe Cut-Off To Increase For The First Time In Three Years; To Cross 100 Despite Tough Exam 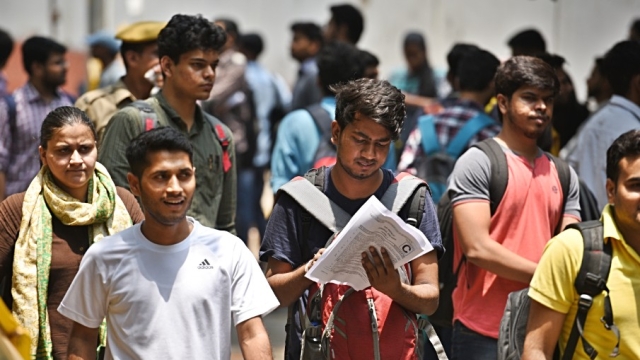 More than eight lakh students had written the exams for the recruitment into the IAS, IFS and IPS. (Representative image) (Raj K Raj/Hindustan Times via Getty Images)

The cut-offs for the Civil Services preliminary exam (CSE), which was conducted on 2 June by the Union Public Service Commission (UPSC) is likely to rise, the New Indian Express reports.

More than eight lakh students had written the exams for the recruitment into the Indian Administrative Services (IAS), Indian Forest Services (IFS) and Indian Police Services (IPS). UPSC is usually considered as one of the toughest exams in India, and the prelims 2019 was termed as the toughest in the last five years by candidates.

Various experts believe that the cut off would be over 100. According to Manoj Jha from GS SCORE institute, the cut-off may be set at 105 marks.

Co-founder of free online tutoring for UPSC exams- Sleepy Classes, Shekhar Dutt also shared similar views. “It would be safe to assume that the cut-off this year is likely to go higher than last year. I am expecting it to reach above 100 marks,” Dutt said.