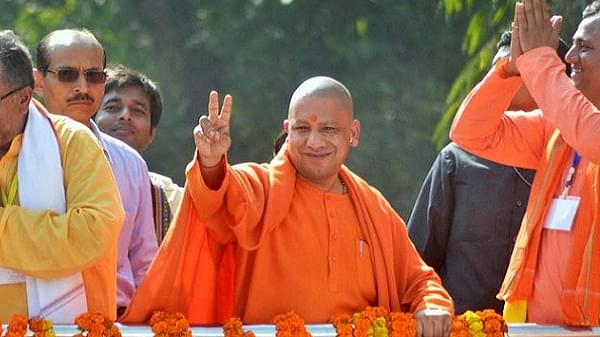 The Yogi Adityanath government in Uttar Pradesh is all set to introduce metro rail in Agra, reports Moneycontrol.

According to the report, following clearance from the Public Investment Board (PIB) last week, the UP government has allocated Rs 175 crore for the Metro project.

Agra, which witnesses heavy tourist footfall from across the country and the world thanks to the Taj Mahal, has been calling for modern and adequate means of public transport.

The Metro network in Agra would reportedly cover 30 km area of the city and will run on two routes.

It will take about five years for the project to be complete, K C Jain, the Secretary of Agra Development Foundation, was quoted saying in the report.

Various reports suggest that Varanasi and Meerut are also likely to have metro lines. Recently, the Noida Metro Aqua Line, connecting Noida and Greater Noida, has also been inaugurated.